This Memorial Day weekend was the last at home before I leave for Bosnia, and it was filled with fun, family, the lake, Speed Street, and a whirlwind of packing preparations. Also our dog, Bonnie, the subject of play with my new camera. 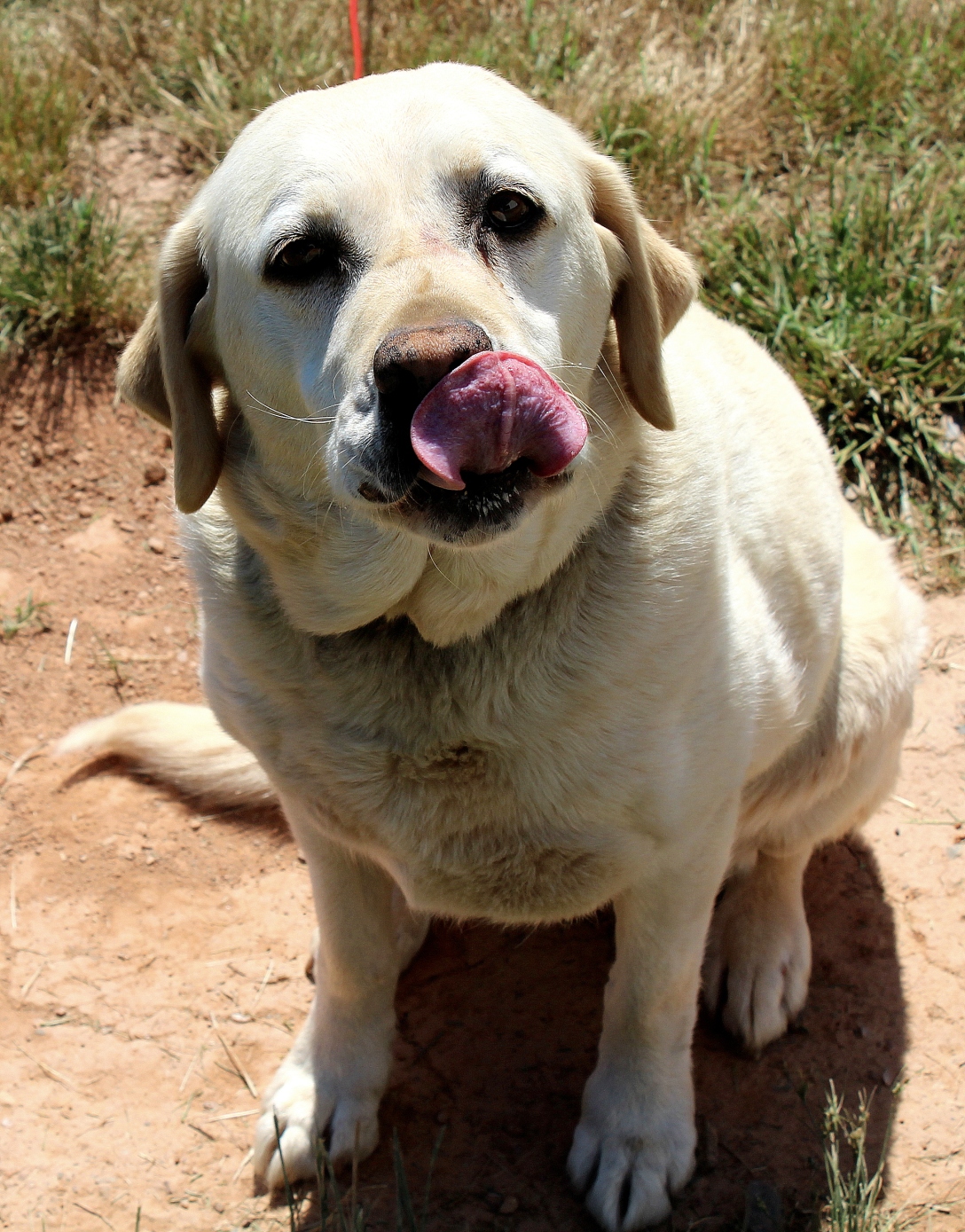 Friday night, Kay, Danielle, Griffin, and I went to Speed Street. Speed Street is a night to kick off a week of two major NASCAR races in Charlotte, filled with street food, Southern NASCAR culture, country music, and a healthy dose of jean shorts and cowboy boots. 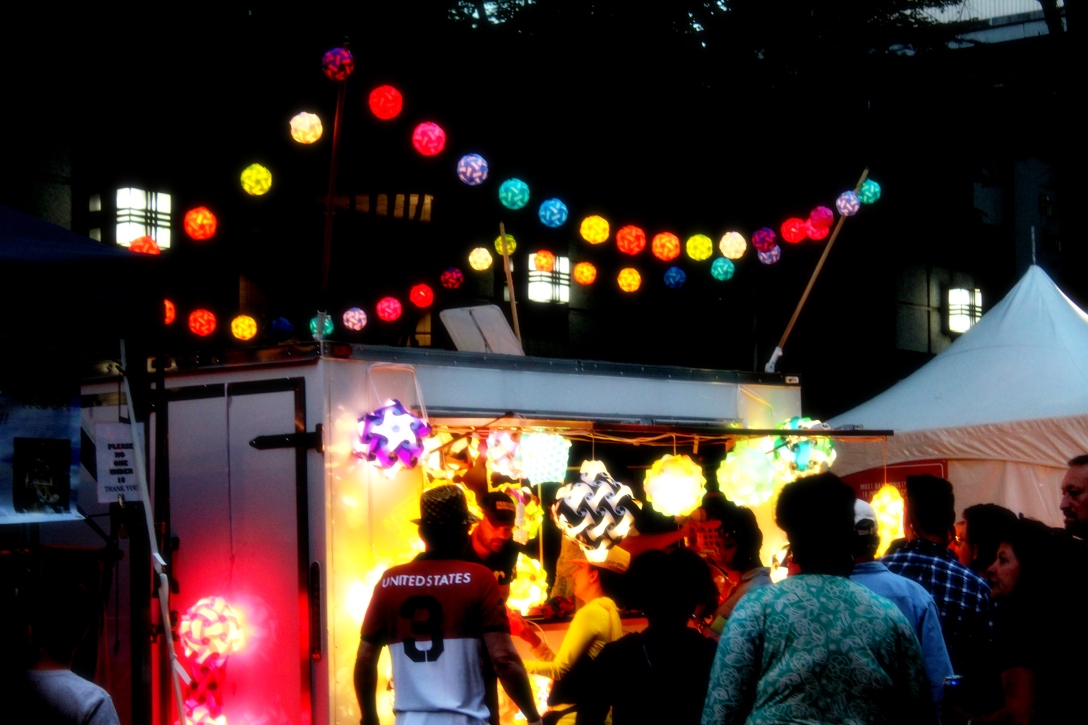 Our favorite Irish pub, RiRa’s, painted its facade an eggshell yellow, and Kay and Griffin’s reactions are justly appropriate: 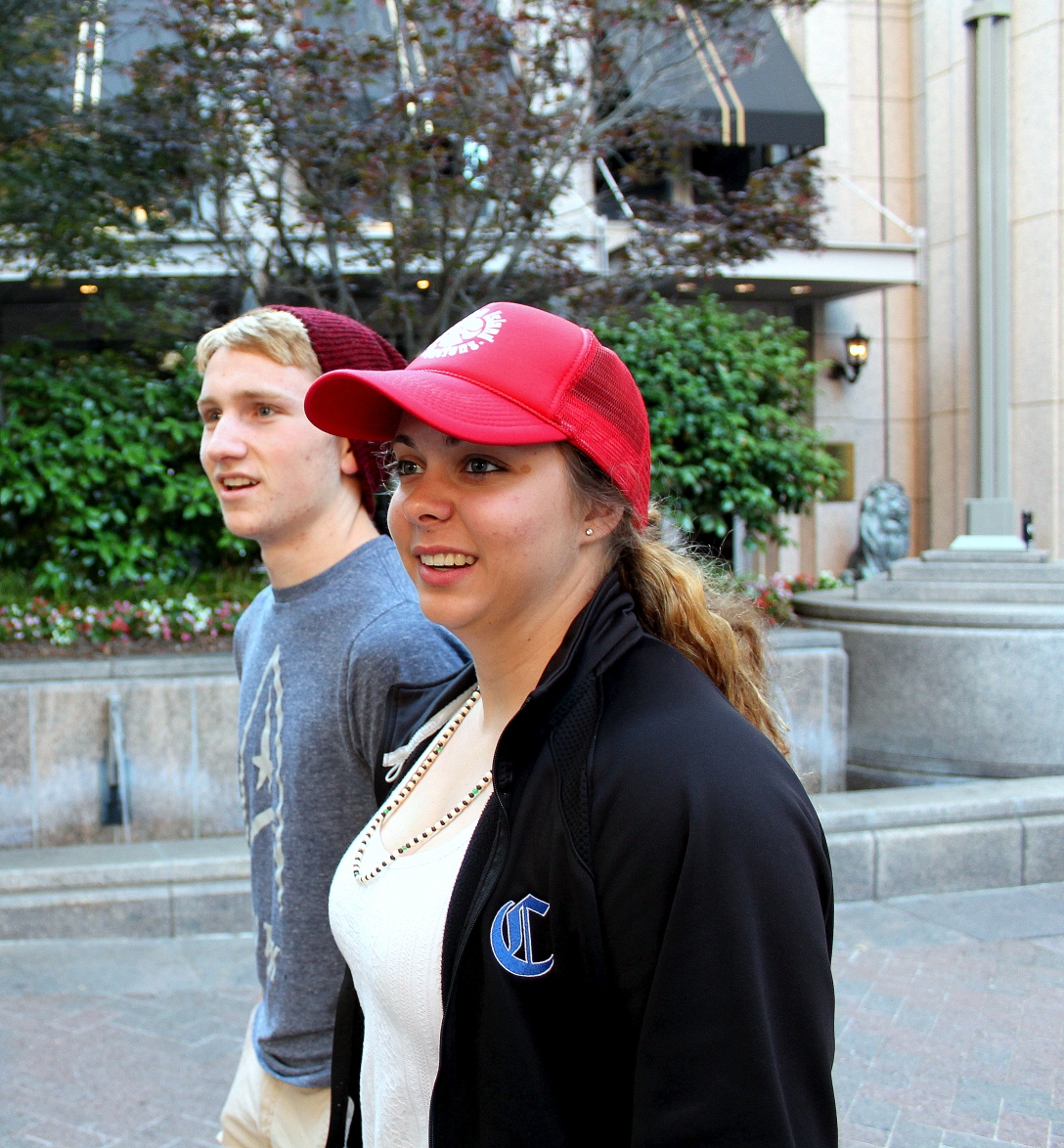 Everyone was periodically subject to portrait tests, and they became gradually less willing to pose for my shutter. No matter- #angstisin. 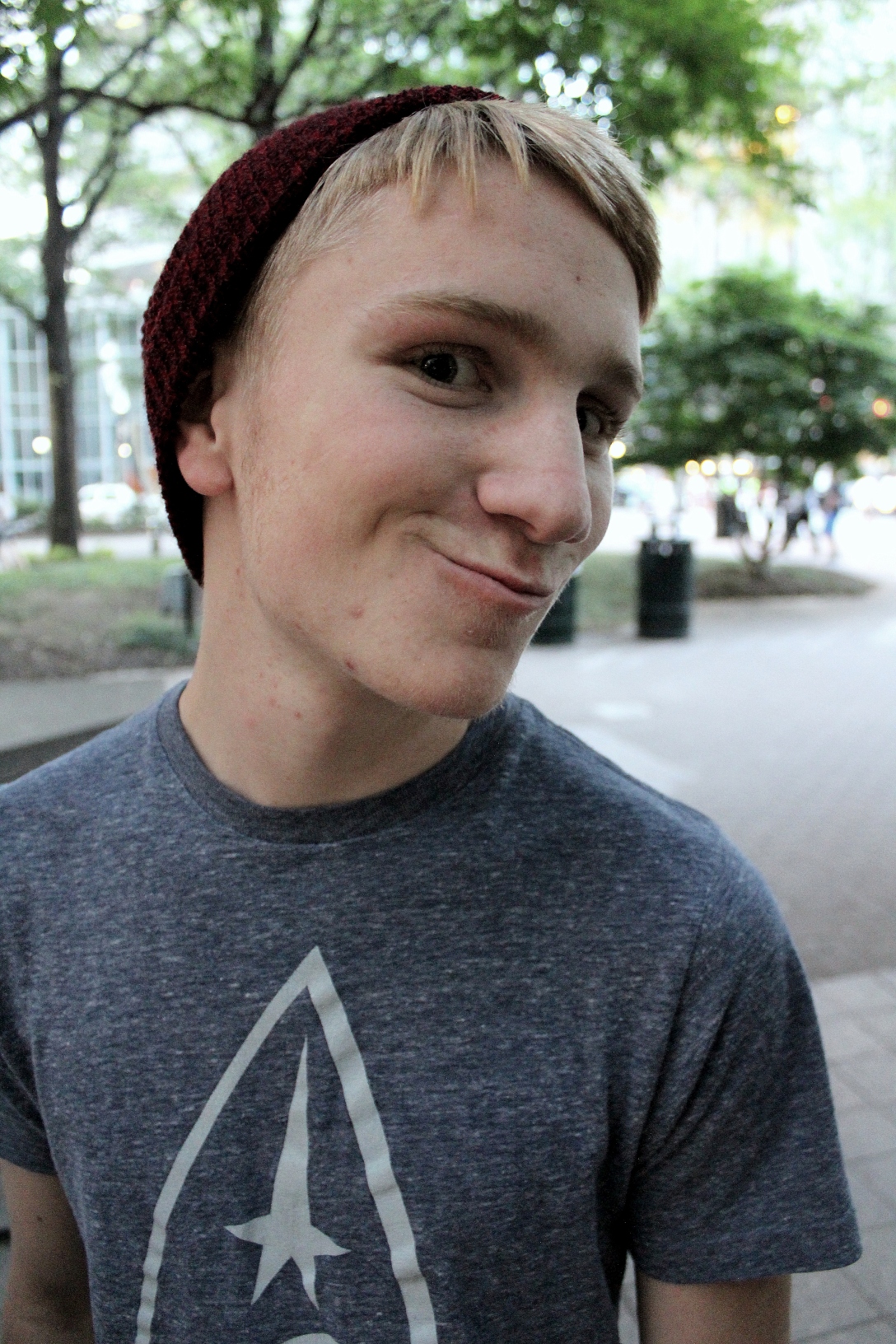 Rather than eat onion rings and corndogs, Squad Drye opted for sushi. Forgetting, however, that you don’t eat sushi because you’re famished, we finished our four rolls in maybe ten minutes, prompting the waiter to hover over our table and say, quite snarkily, “Well, you certainly enjoyed those.” Reaction shots to aforementioned comment: 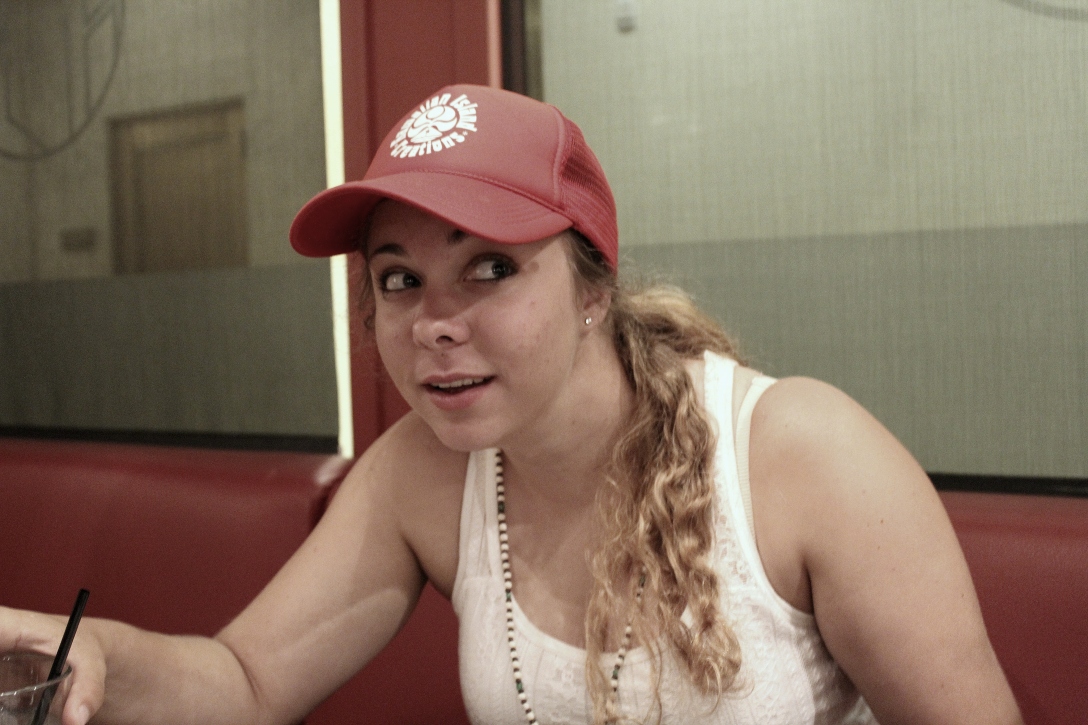 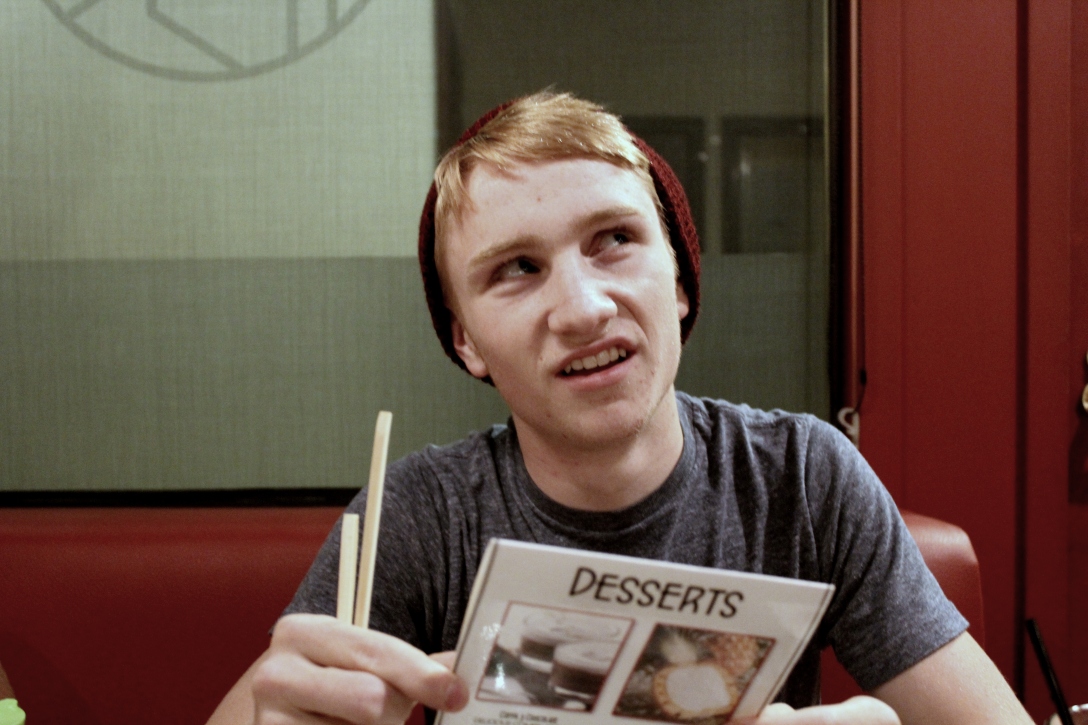 After which we made quite the fools of ourselves, trying mainly to impersonate Luna Lovegood and an elephant.

The elephant didn’t work so well with just one person, so Danielle lent me an ear. 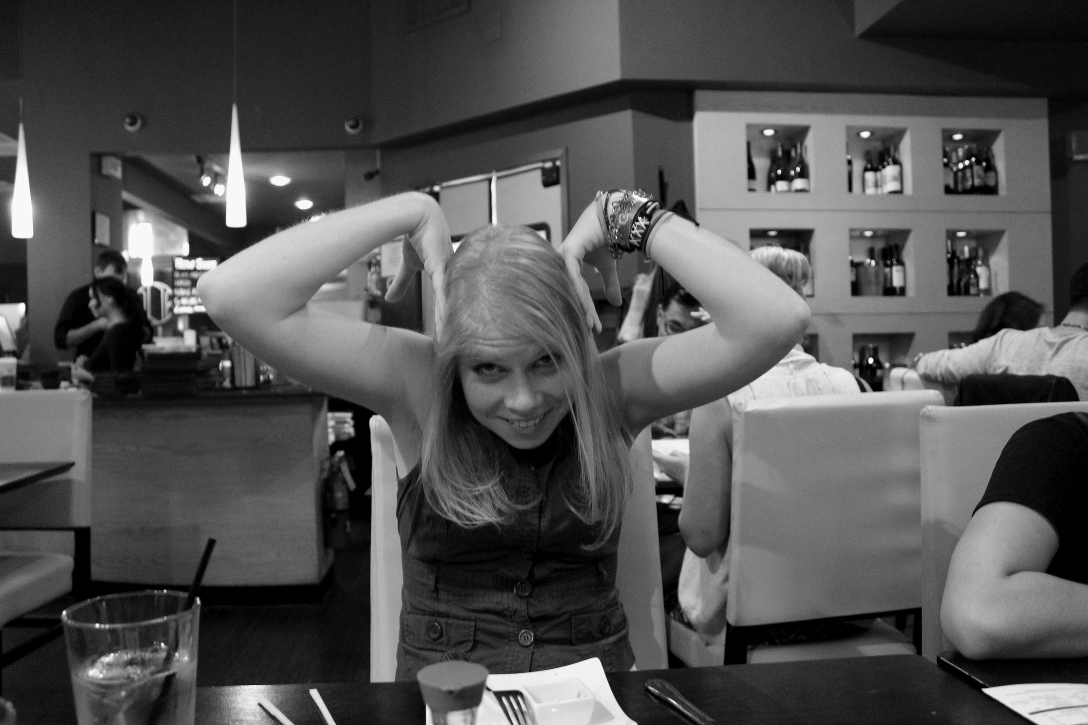 After which we traipsed downtown Charlotte, met a few MUN people, and finished the night at McDonalds.

Saturday and Sunday were spent at Lake Tillery. No matter how many lakes or oceans I visit around the world, none has harnessed the love I have for this little corner of the world in Norwood, NC. These pictures were only edited for sharpness- all colors are original. Our lakehouse is a veritable emerald in the summer and never needs adjustment for beauty. 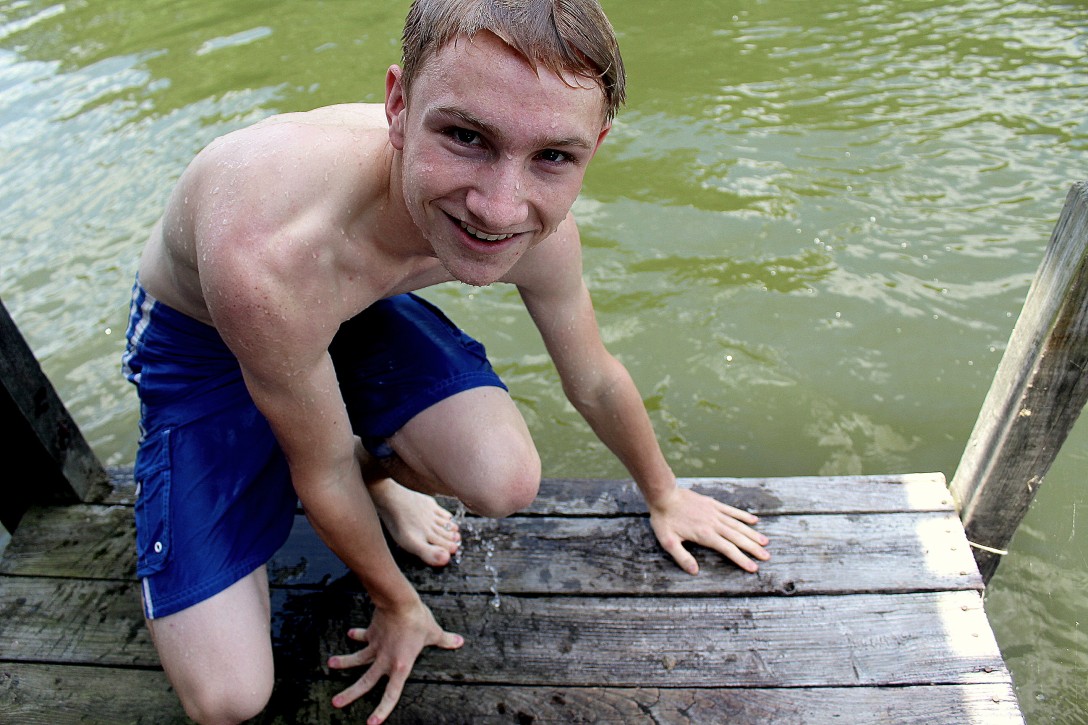 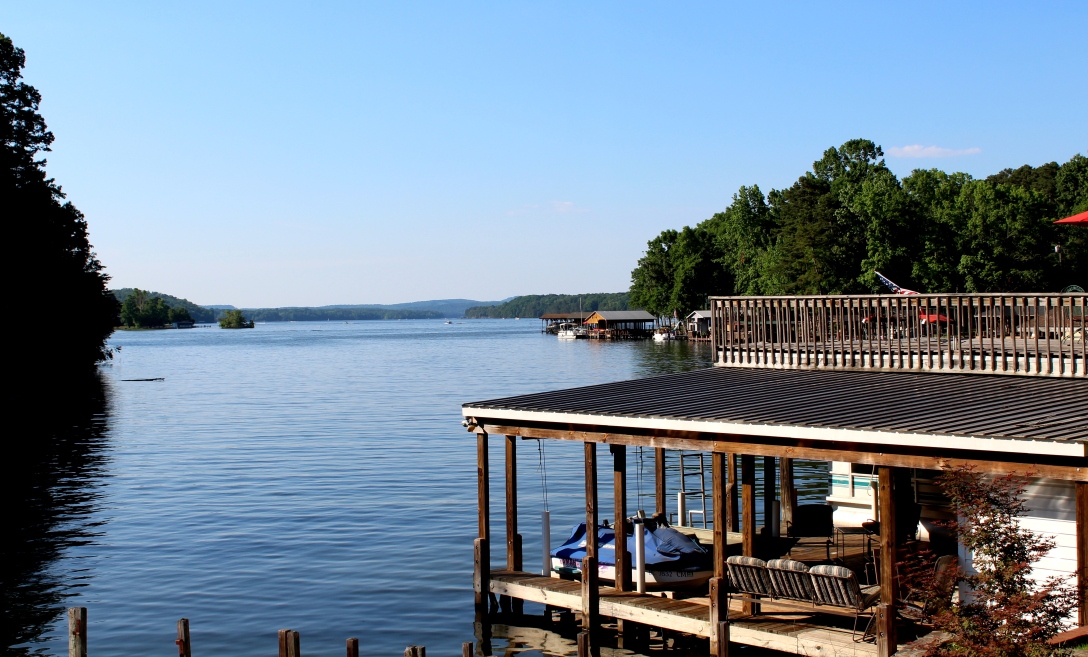 On Tuesday it’s off to Bosnia! There’s nothing quite like knowing that you’re embarking to what will eventually become another home nestled in the hills of another continent.