Today I woke up and had breakfast (fruit, bread, cheese, orange juice, and coffee again). Because I wasn’t supposed to meet our team lead until 2:00, I had the morning to myself. I watched futbol, worked on USA things, and read. I’m at the epilogue of the fifth Game of Thrones book and, for those book readers out there, WHAT. THE. EFF.

I live in one of the nicer homes in Ibague, and a lady comes in during the week to clean and help my host mom/abuelita do laundry. They have a washing machine, but no dryer, so they dry their clothes on our terra-cotta balcony on the third floor. 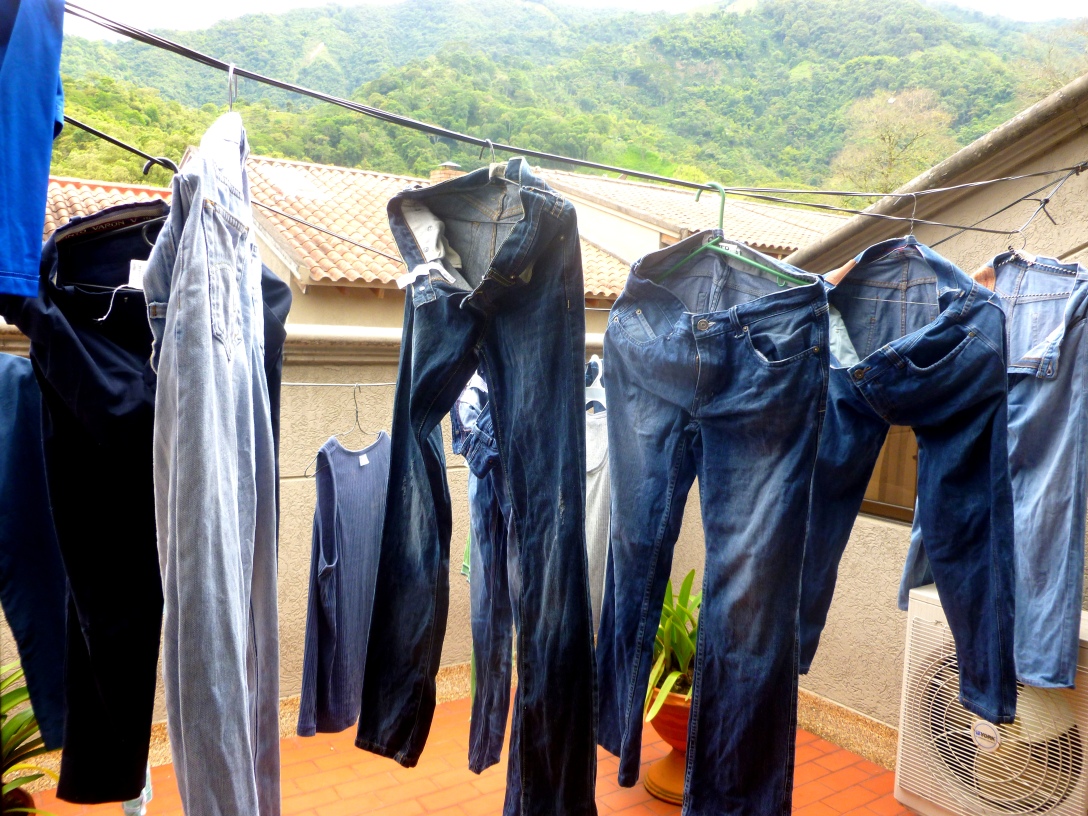 Before my meeting I had lunch, even though I had just practically eaten breakfast, and today it was rice with a stir-fry of  chicken (pollo), peas (chicharos), green beans (ejotes), and carrots (zanahorias), with a side of these baked sweet bananas (platanos) that I absolutely love. Because Javier, my main host, had an appointment today, his father very nicely offered to drive me to the Plaza de los Artesanos, so that I wouldn’t have to spend money on a cab. There I met a girl from Torino, Italy, also an AIESECer, named Beatrice. We realized we hadn’t really had to meet until 3:00, so we sat at a cafe and ordered a drink. At first they served us hot tea, but the day was already so hot and muggy we apologized for misordering and ordered the only cool drink they had, tea with lemon and lime. 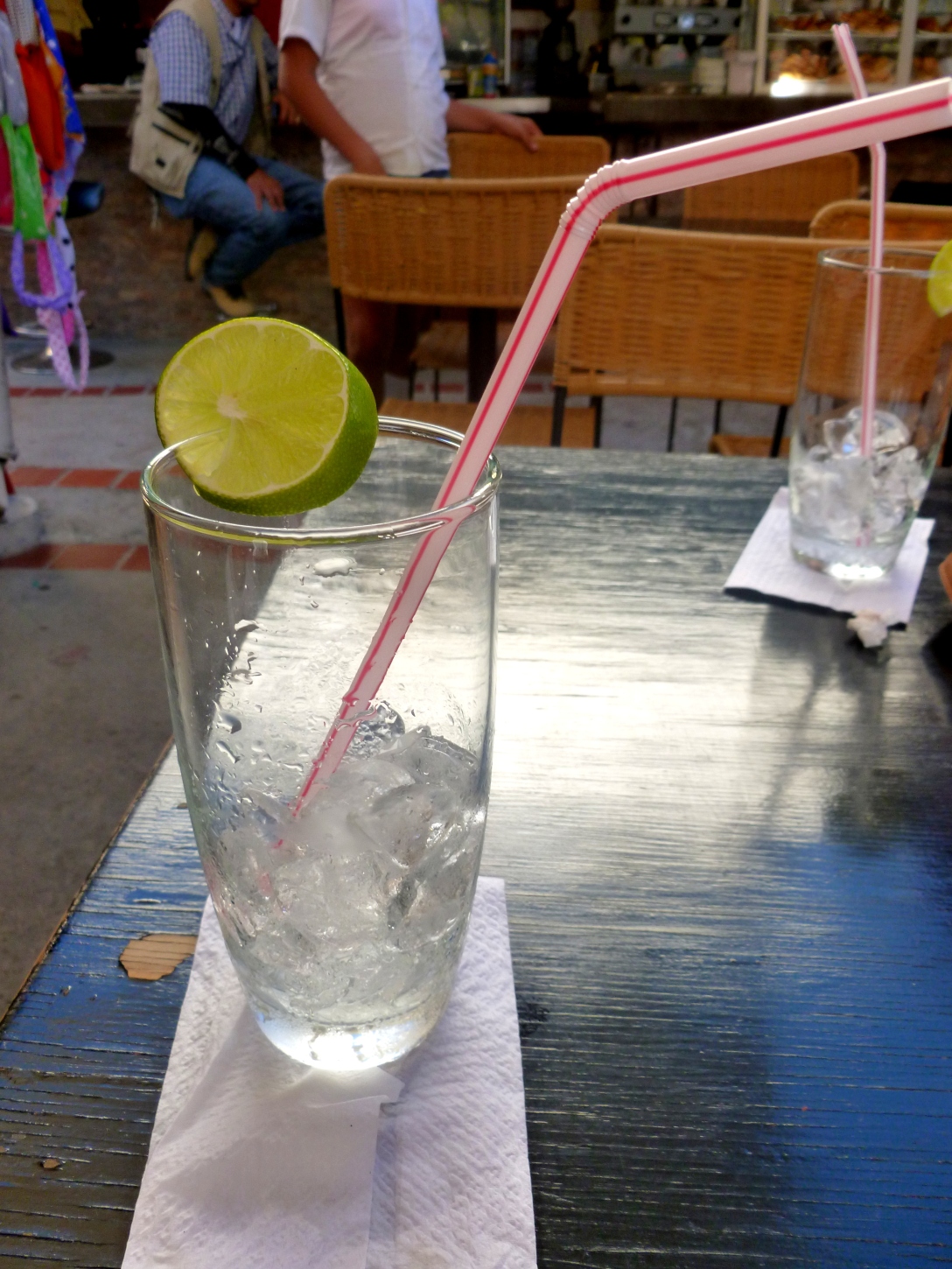 Then we met our other AIESECers- Cristian, the lead from Ibague; myself and Beatrice; Paola from Mexico; John from Missouri (I think); and Eitan from the United Kingdom. There were two other members from Ibague, too, but there are so many new people it’s easy to forget names.

We walked to the first school to drop off Eitan, Beatrice, and John at their school, and we went in the afternoon so there were the senior citizens there. They were adorable and pitiful at the same time, and very happy that we were there to spend time with them. One of them, an exhaustingly old woman whose face was a mask of spider webs, could not move and, when one of us touched her hand, she grabbed it with both, kissed it, and wouldn’t let go. She held Beatrice’s hand the entire time, rubbing her head against it as if it were the only thing she had to remind her that life still existed.

It reminded me of a line from 100 Years of Solitude by Gabriel Garcia Marquez (incidentally he was Colombian), that says: “It’s enough for me to be sure that you and I exist at this moment.”

This is their school: 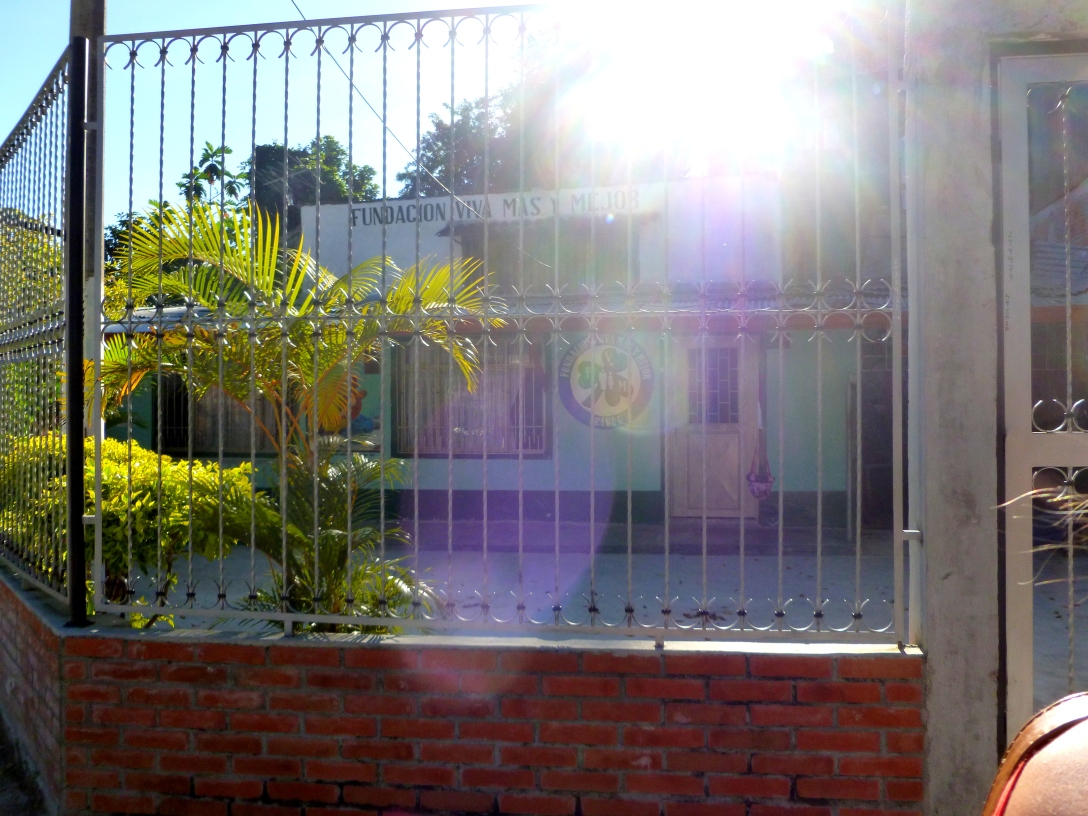 And this the talking parrot inside! 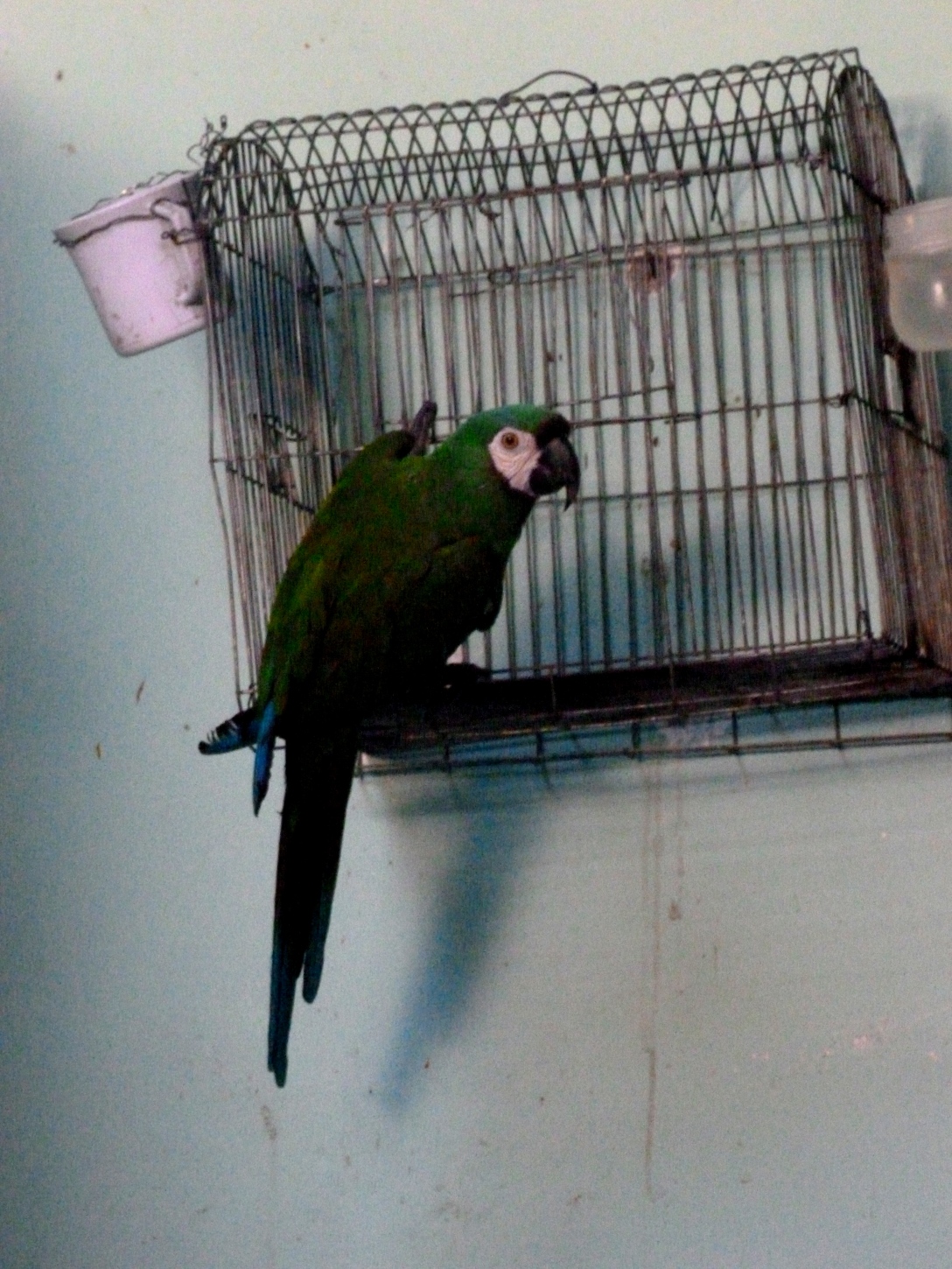 Then Cristian, myself, and Paola left to go to our school, a 10 minute walk through the city on the other side of the Plaza de los Artesanos. Ours was less of a school and more of a resting home, where each resident had a bed. We walked through the small living quarters into the back of the residence, which was so beautiful. It was a garden that was blanketed in trees and open to the environment, with birds flitting in and out, and the five residents we met were sewing, darning, sitting, or one, who can’t talk, was writing in a very large, very old, time-worn notebook. After introducing ourselves and spending time, we left and I made it home in time to watch the USA-Ghana soccer game.

Being my depressing self, I’m not sure how spending time with the senior citizens is going to be for me. I’m sure you’ll see many more quotes on the blog in the future, and more observations than conversations because my Spanish is not good enough to have a meaningful conversation about life and death with a wizened Colombian. 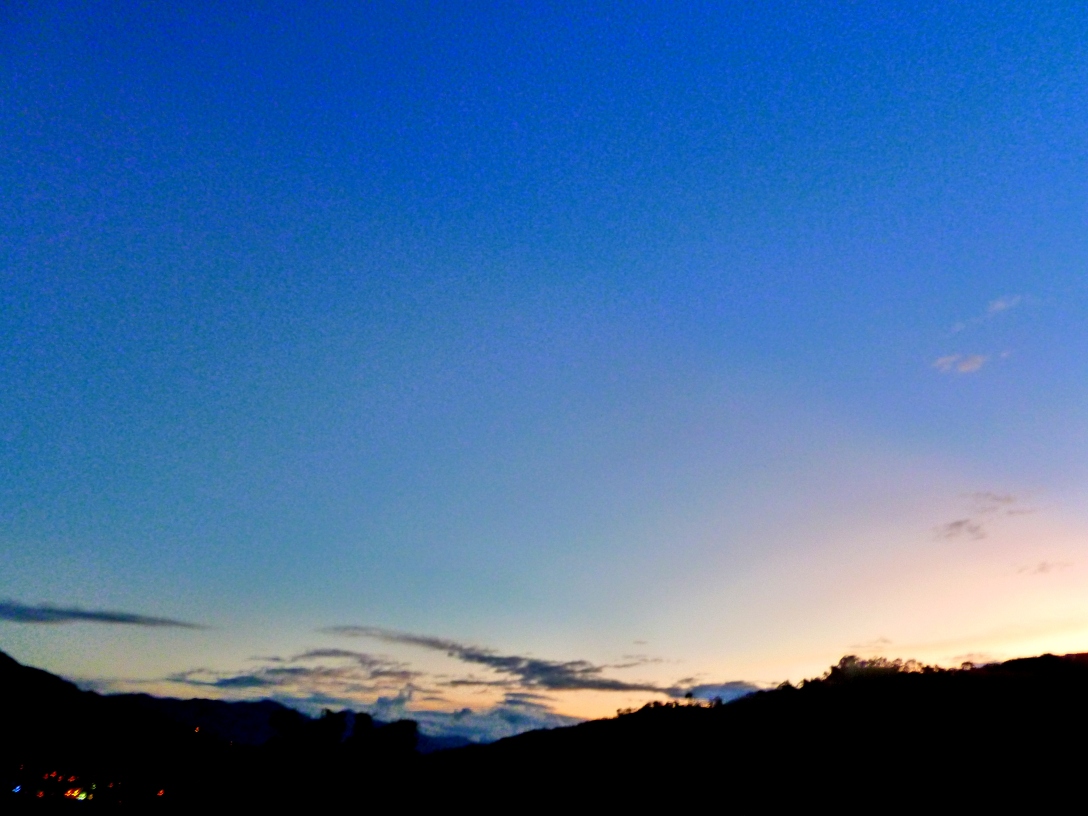