This is the last Skakavac Falls post! We left and had to hike back up. We knew when hiking down that the hike back would not be easy, but actually completing it was worse, and- just so everyone knows- my thighs and derriere did not stop hurting until Wednesday.

And so we headed up.

In case that doesn’t give you a clear picture, maybe this one will. 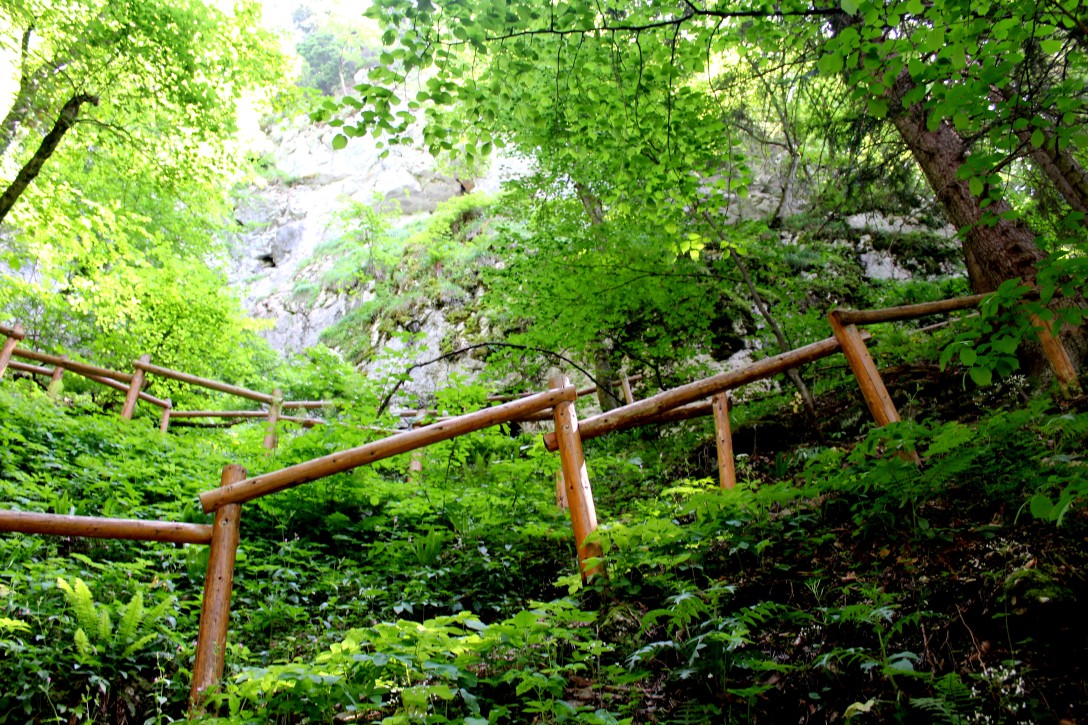 Frequent stops for photos made it easier, though. No one was weak enough to ask if we could stop, but I think there was a general benevolent understanding that we should, so we frequently did. 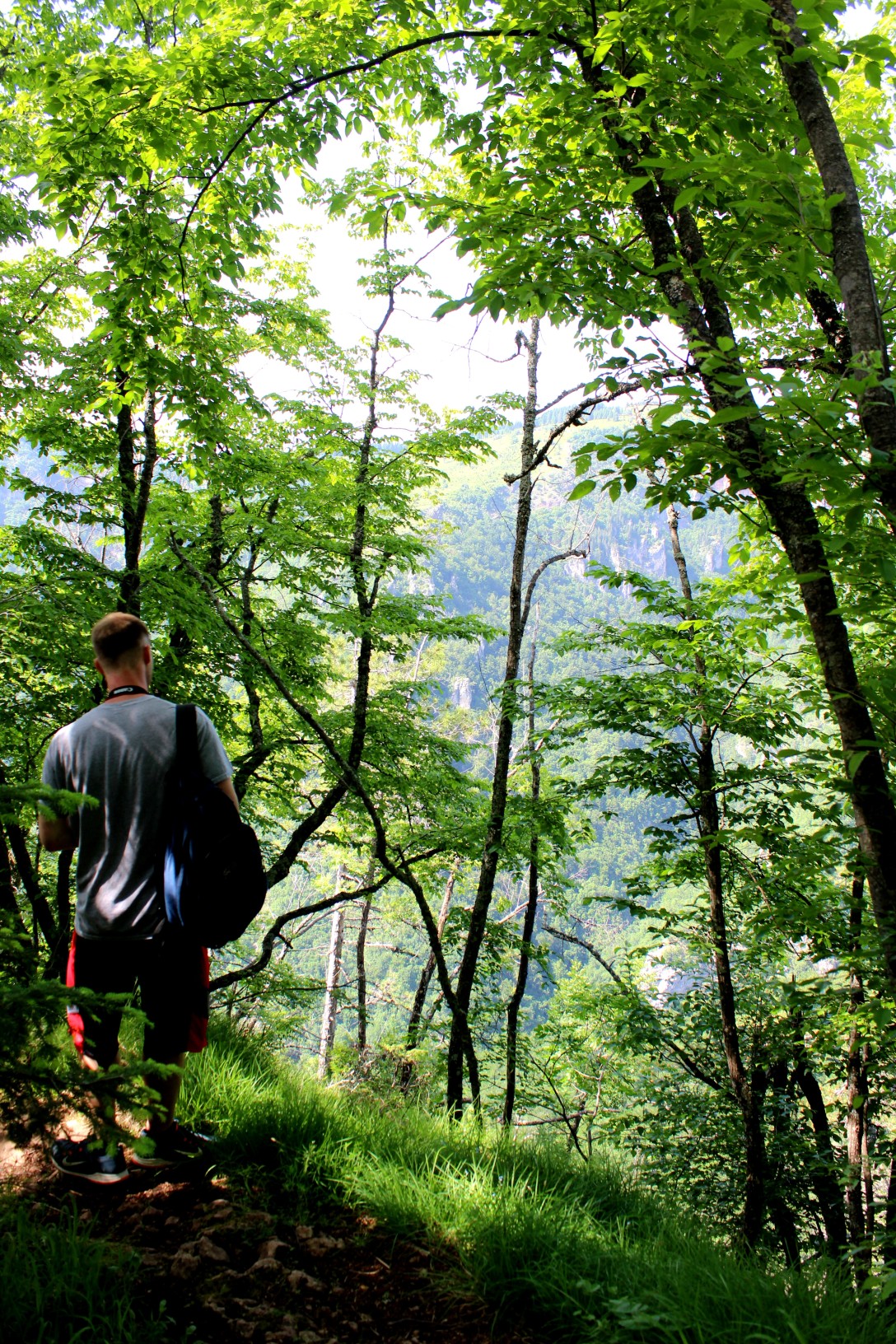 We found a sidepath and meandered that way, duly rewarded with a beautiful view. Jon was brave enough to bend over the railing and get a picture of the falls from above, but as terrified of heights as I am, I wasn’t so courageous. 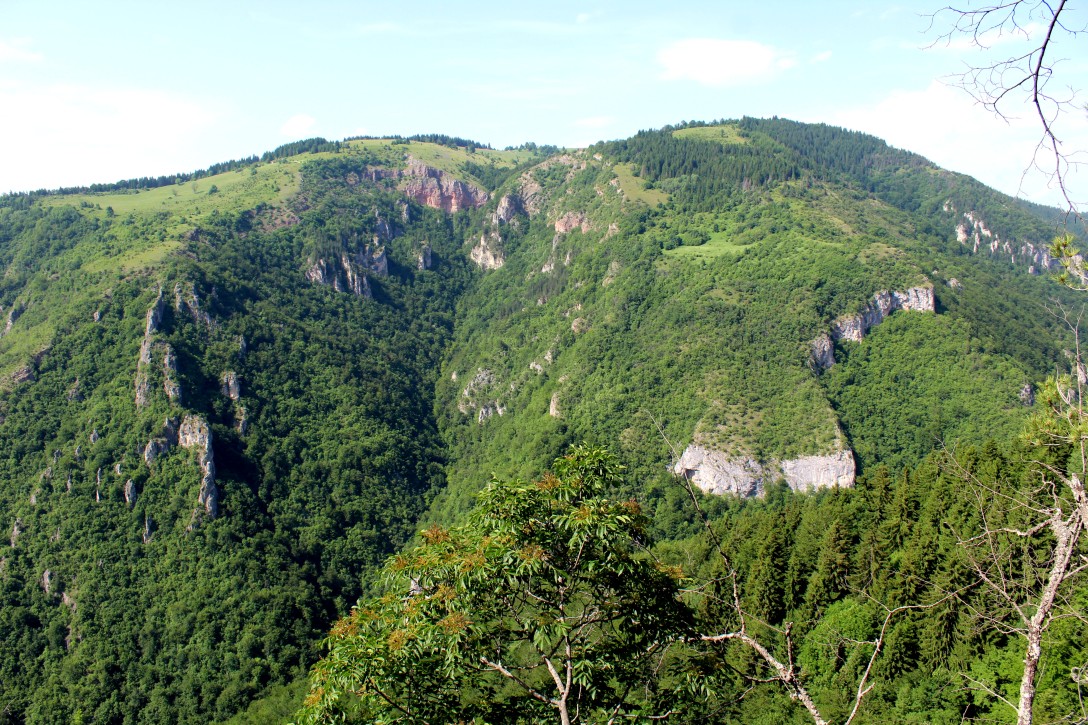 There was a fence built to prevent anyone toppling over the edge, a welcome precaution. 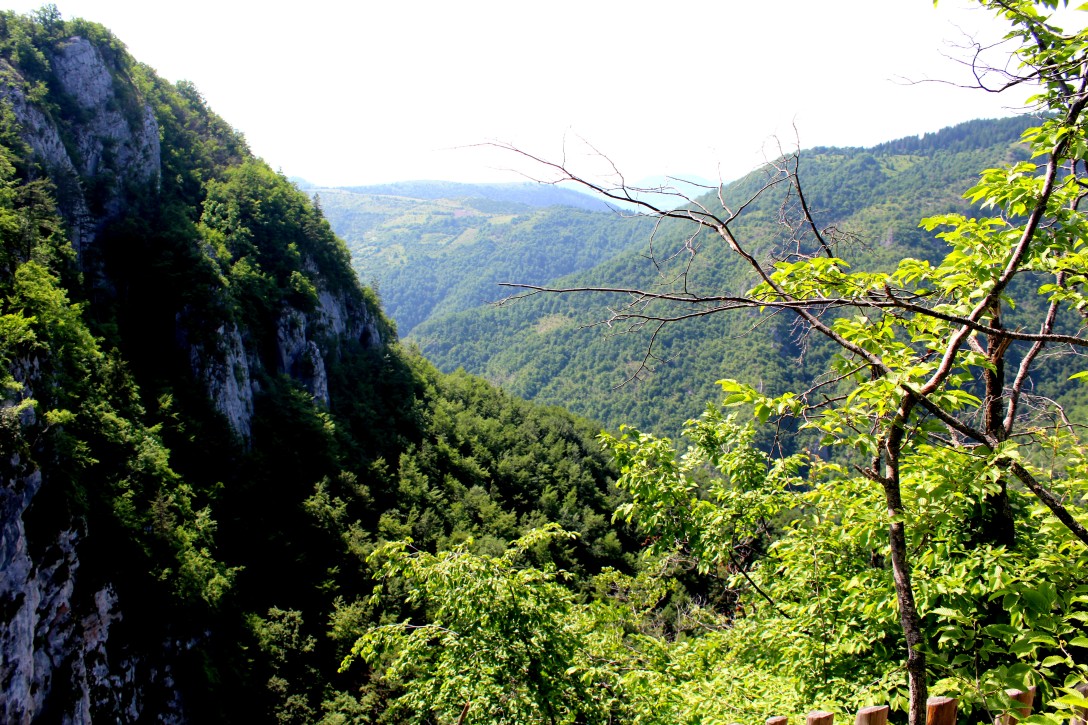 Finishing the large hike upward, we were greeted by water flowing from a natural stream. We filled our waterbottles and rested a bit before continuing onward. 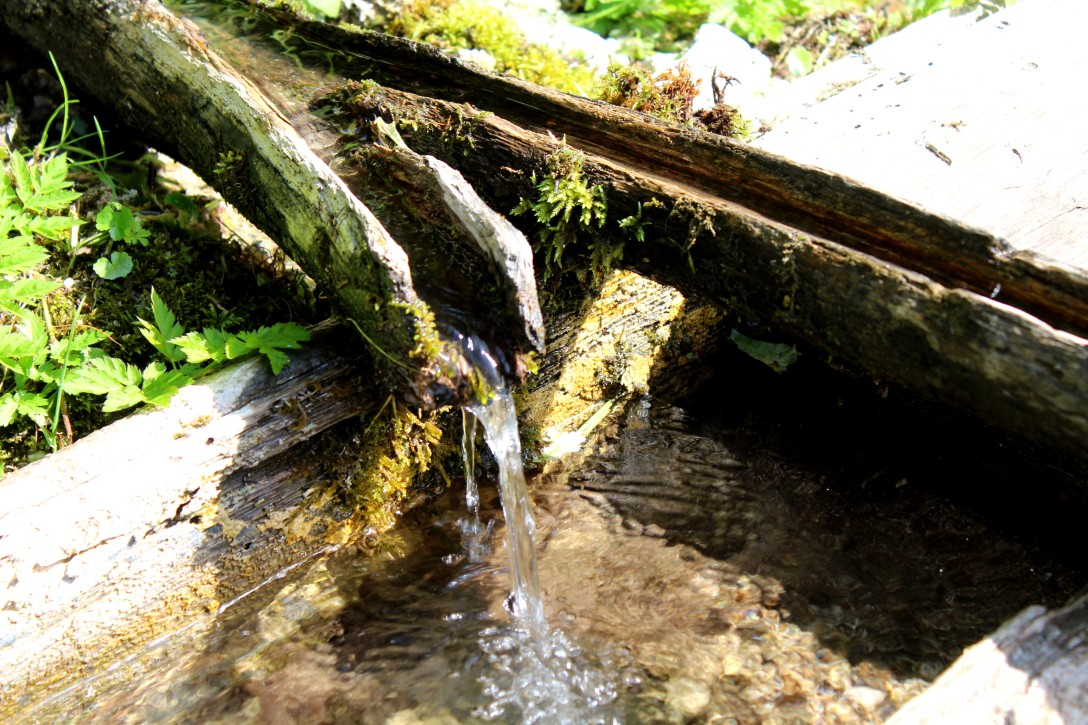 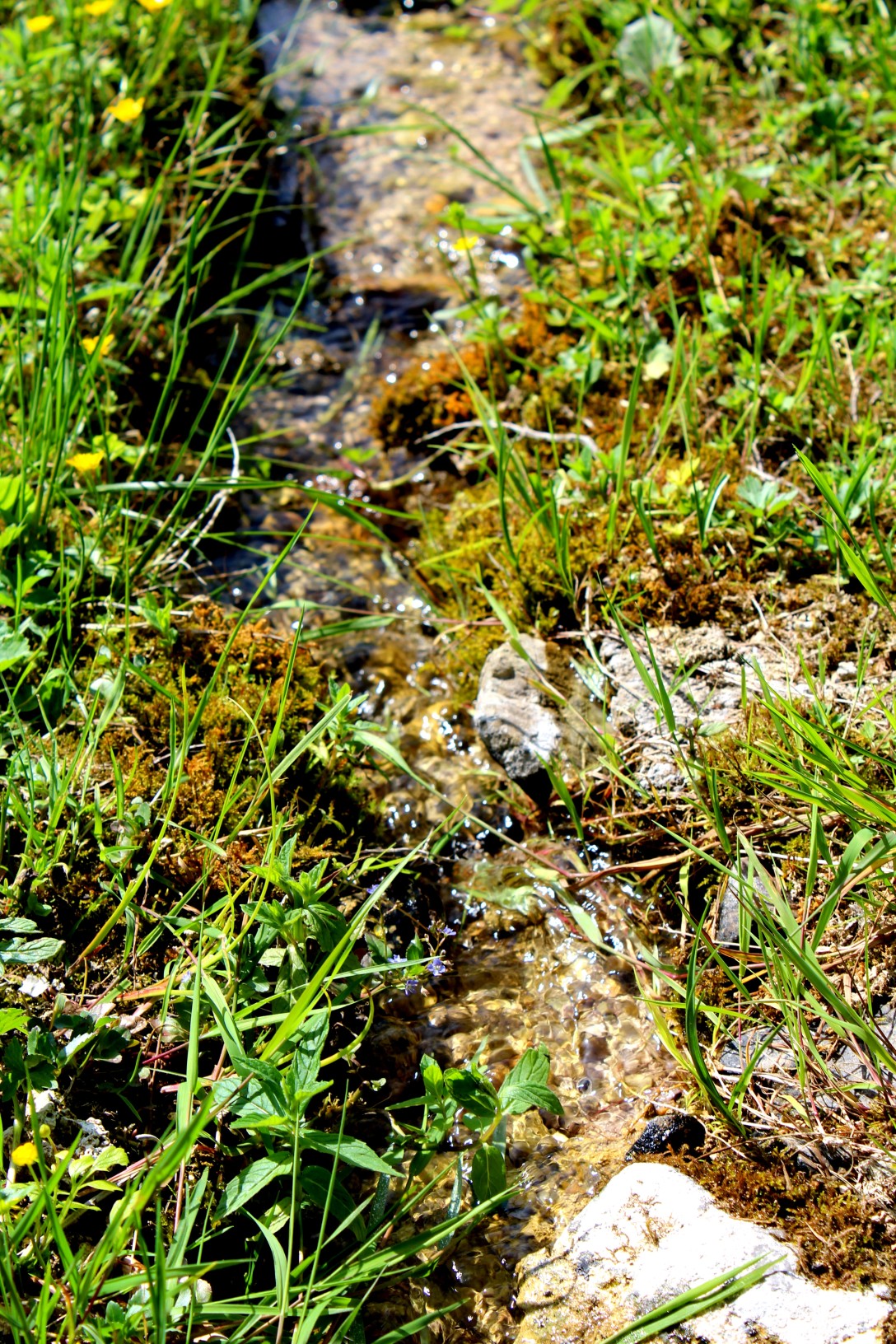 We said goodbye to the camping clearing, where the campers were chilling their cases of beer in the river, a far cry from the Boxcar Children’s attempts to do the same with their milk-bottles. 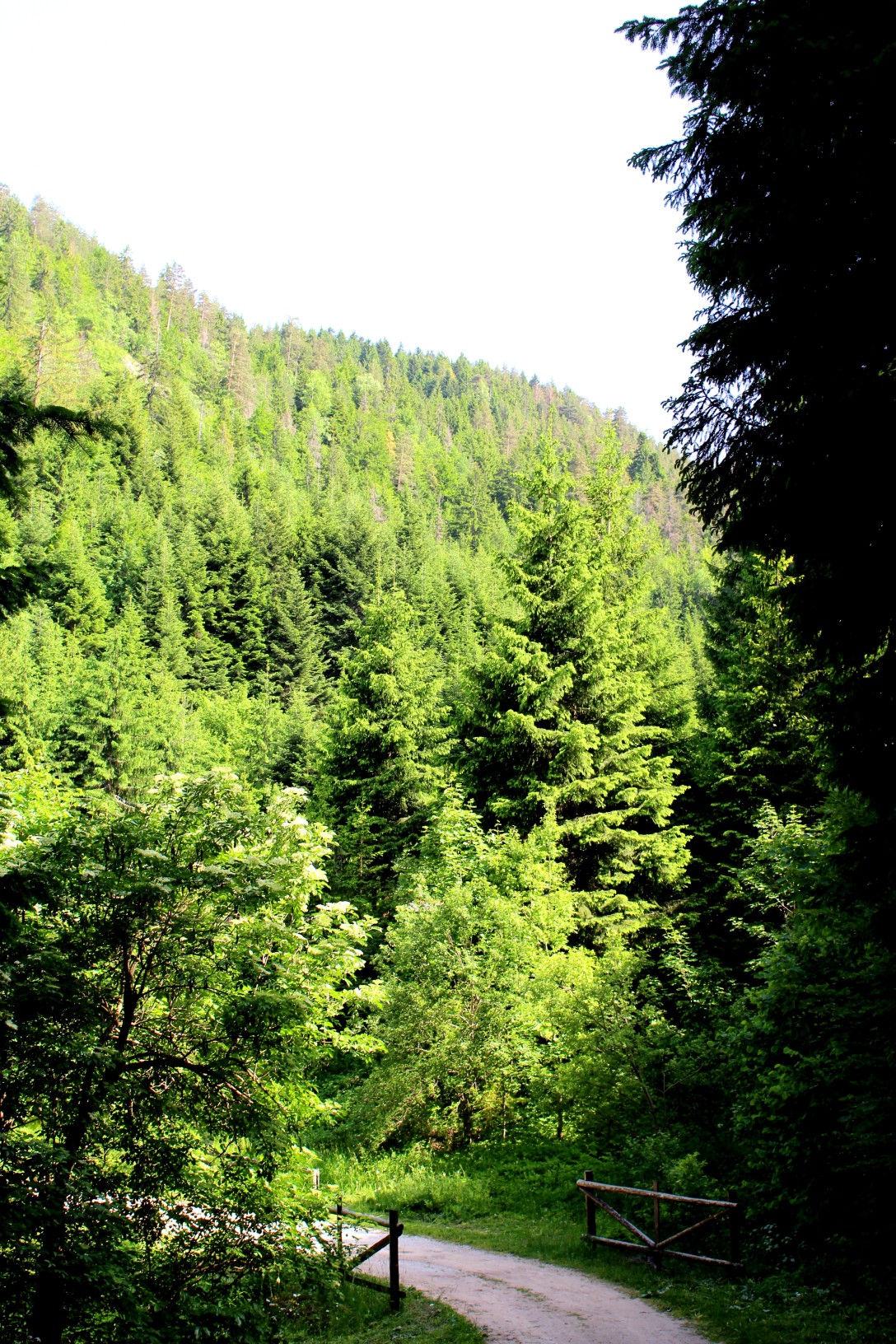 It was about this time that we realized that none of us had credit on our 10-dollar Bosnian track phones, and thus had no way of calling a taxi. Steeling ourselves against the realization that unless some miracle befell us, we’d have to walk all 25 kilometers back to Sarajevo, we marched placidly onwards. 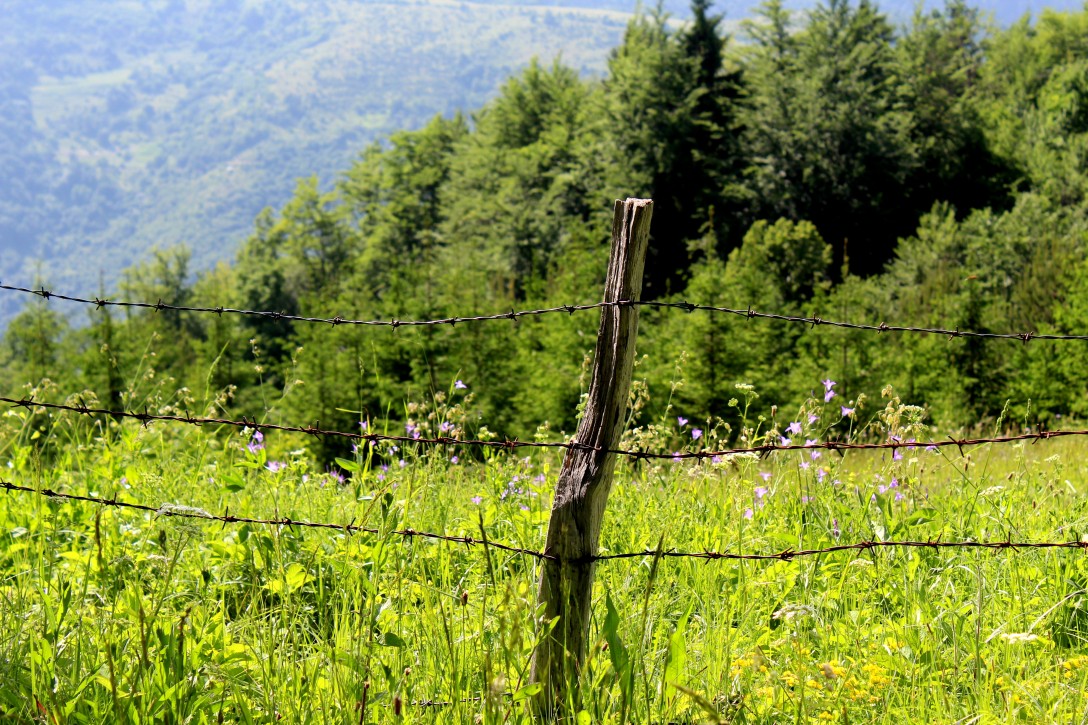 We ran into these guys, but they were unable to help us call a taxicab and  I in particular was not keen on continuing conversation.

But the hills sloped gently into the meadows and none of us were particularly worried about our fate. 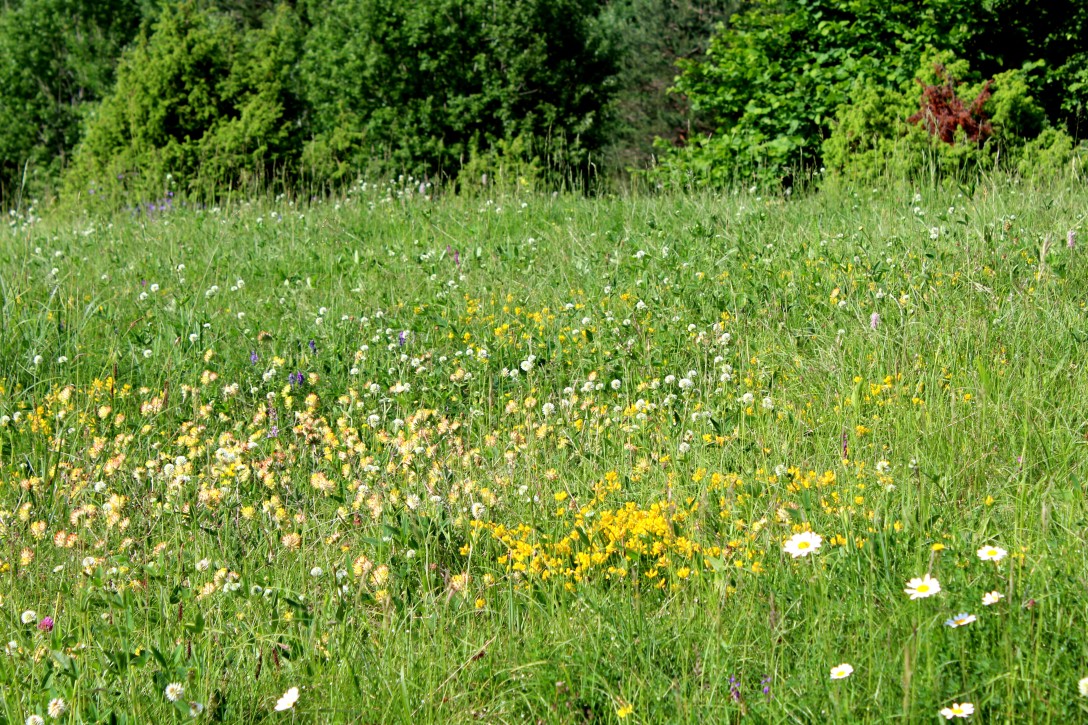 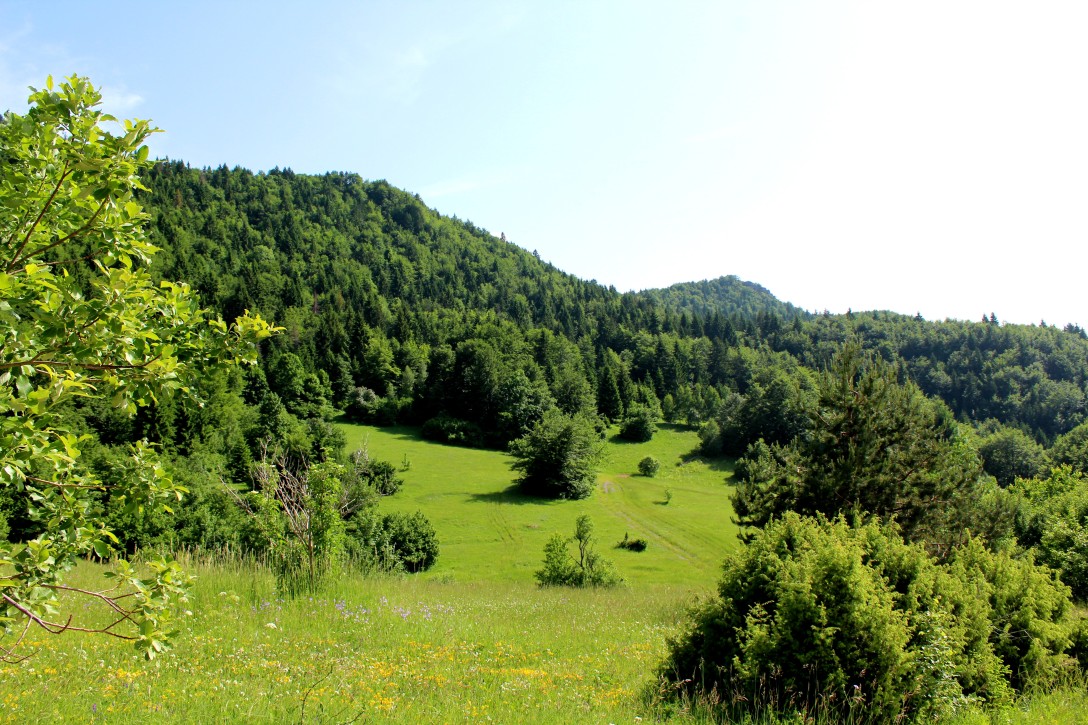 John found a walking stick and served as our own Gandalf. 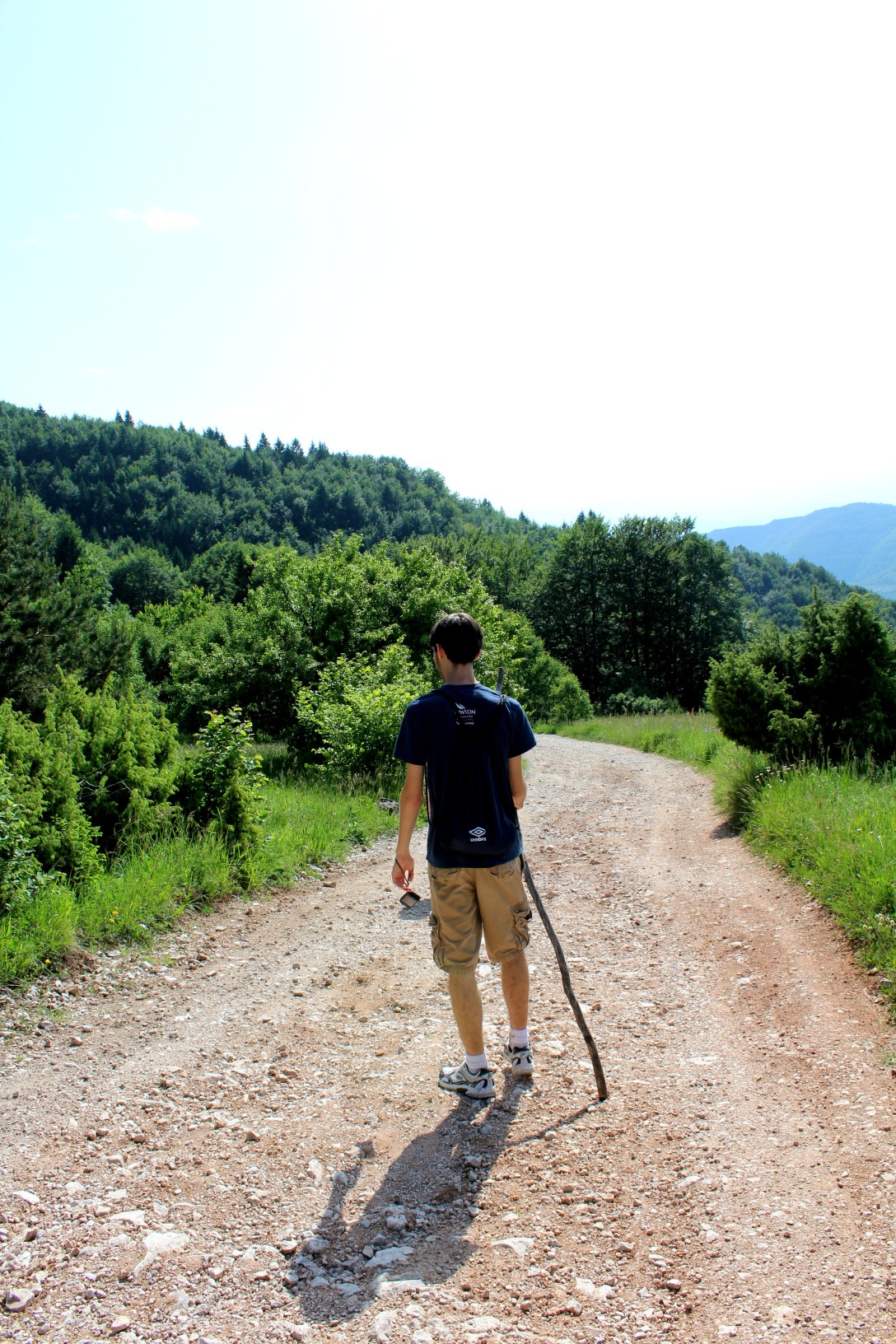 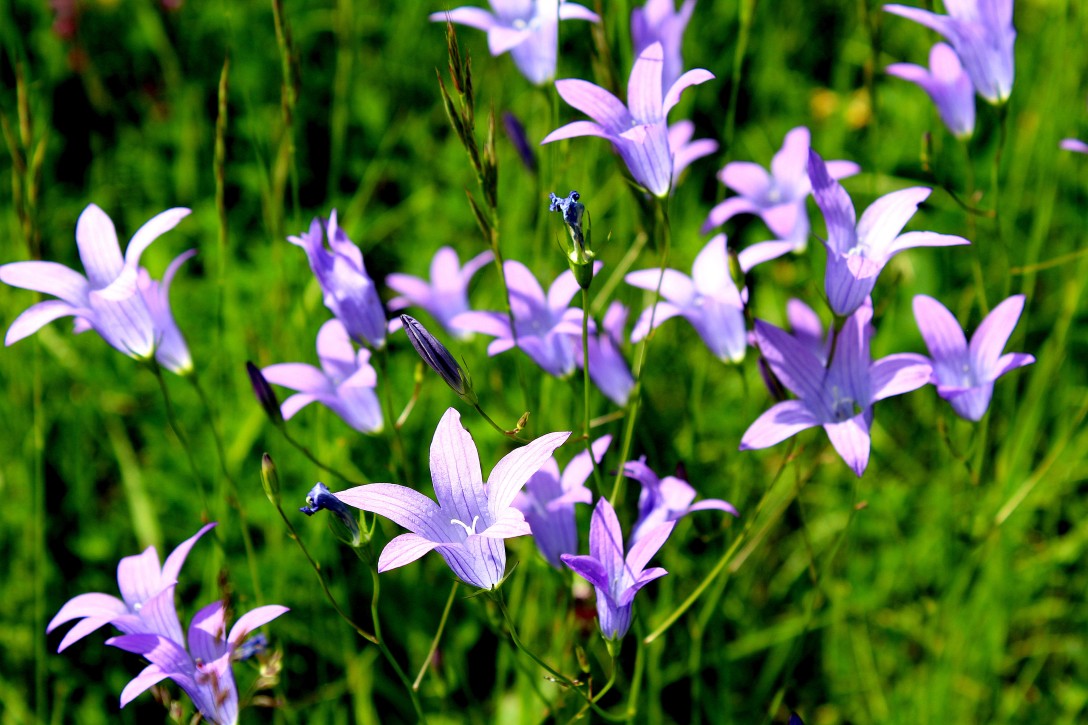 Generally speaking, between pretending alternatively to be a member of the Fellowship, an elf, a fairy, and a member of the Swiss Family Robinson, the hike down was quite charming.

Though we wouldn’t have exactly scoffed if given a chance to be these guys, who were trekking their way from Serbia.

Eventually we made it back to the beginning of the trail. 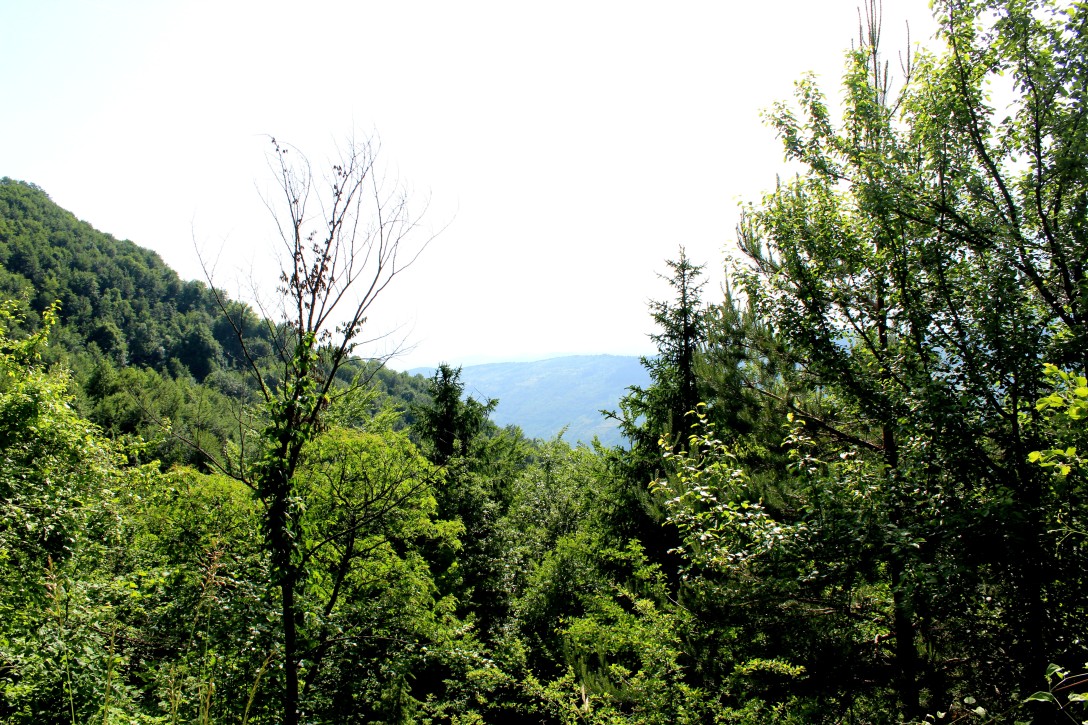 And, seeing no way to hail a taxi and spying Sarajevo nestled in the valley “down yonder,” (a quantifiable distance in the American South), we continued.

We found this little guy, the namesake of the Falls. Skakavac (prounouced skak-ah-vach) translates to grasshopper. Not overly fond of grasshoppers ever since I was knee-high to one and read Laura Ingall’s tale of the summer of locusts, I reluctantly asked him if he, perhaps, could hail us a taxi?

He informed us that he could not, sadly, but that he might be willing to pose for a photograph. 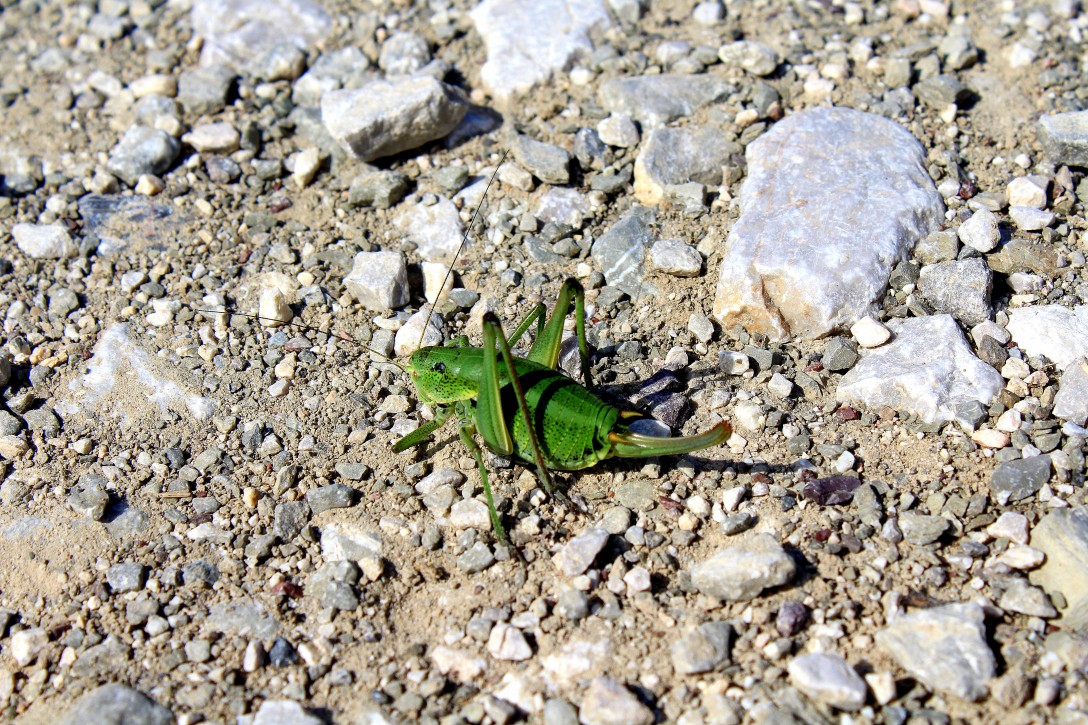 The flowers weren’t able to help me either, though I asked every one I could find. 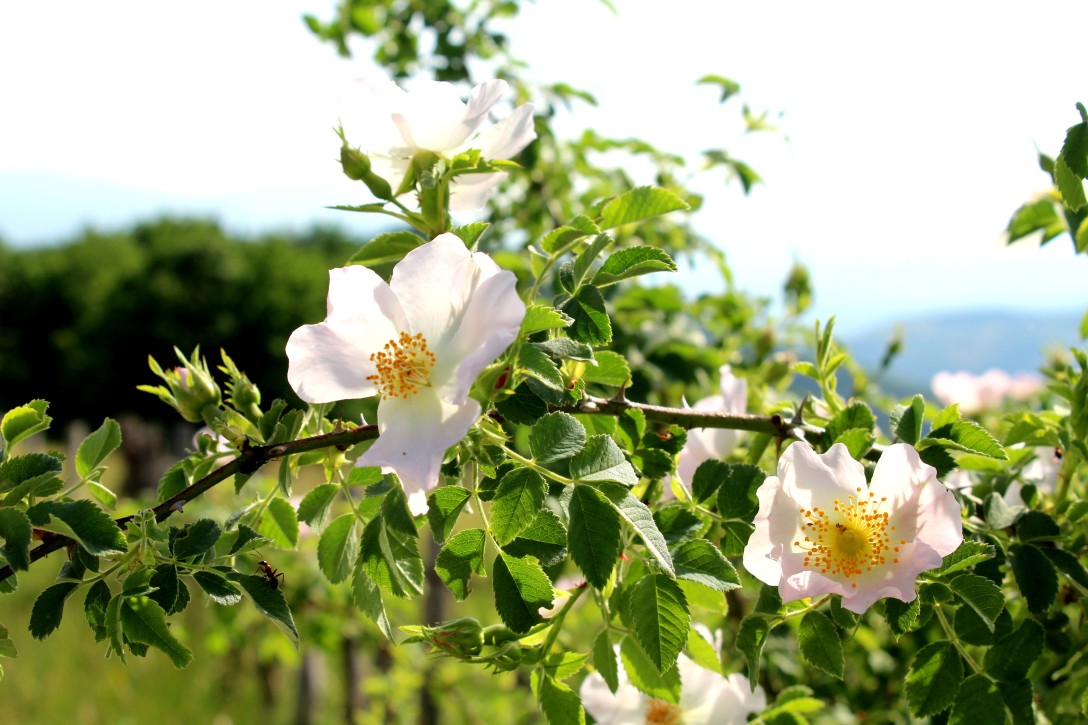 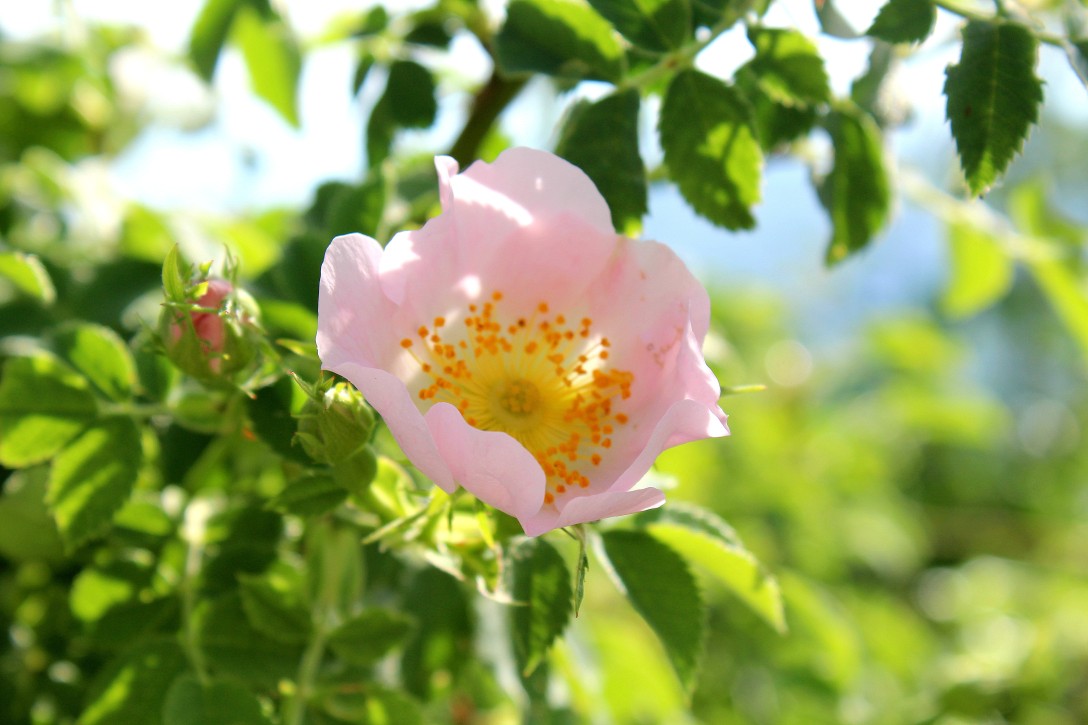 And I quite nearly squished this skakavac. 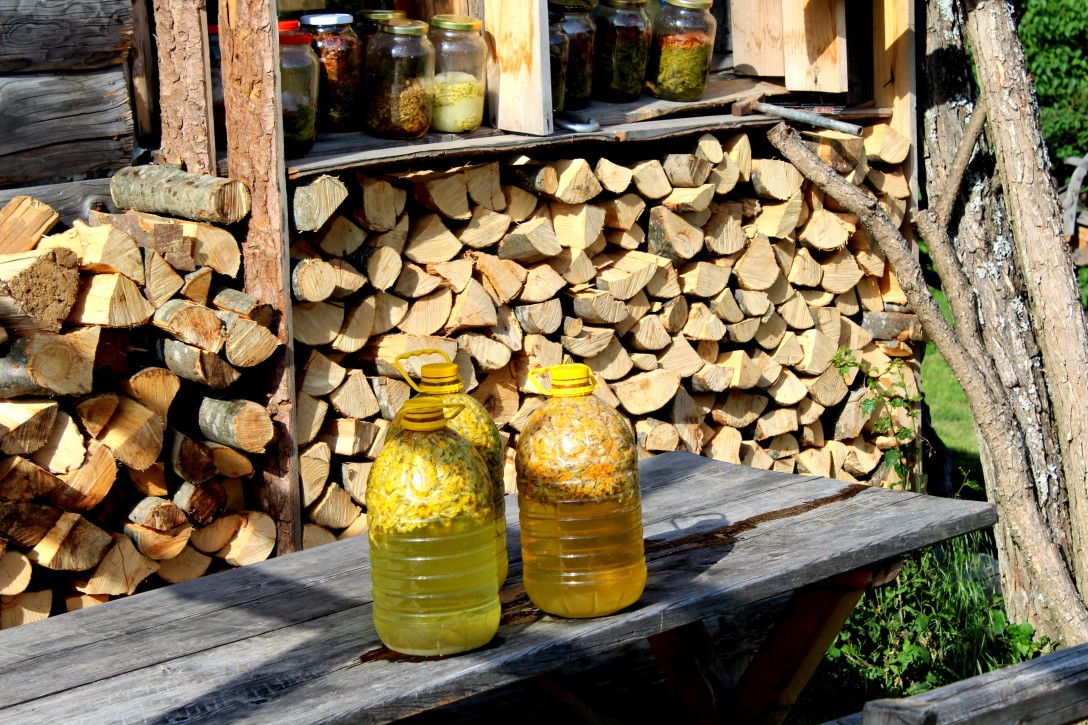 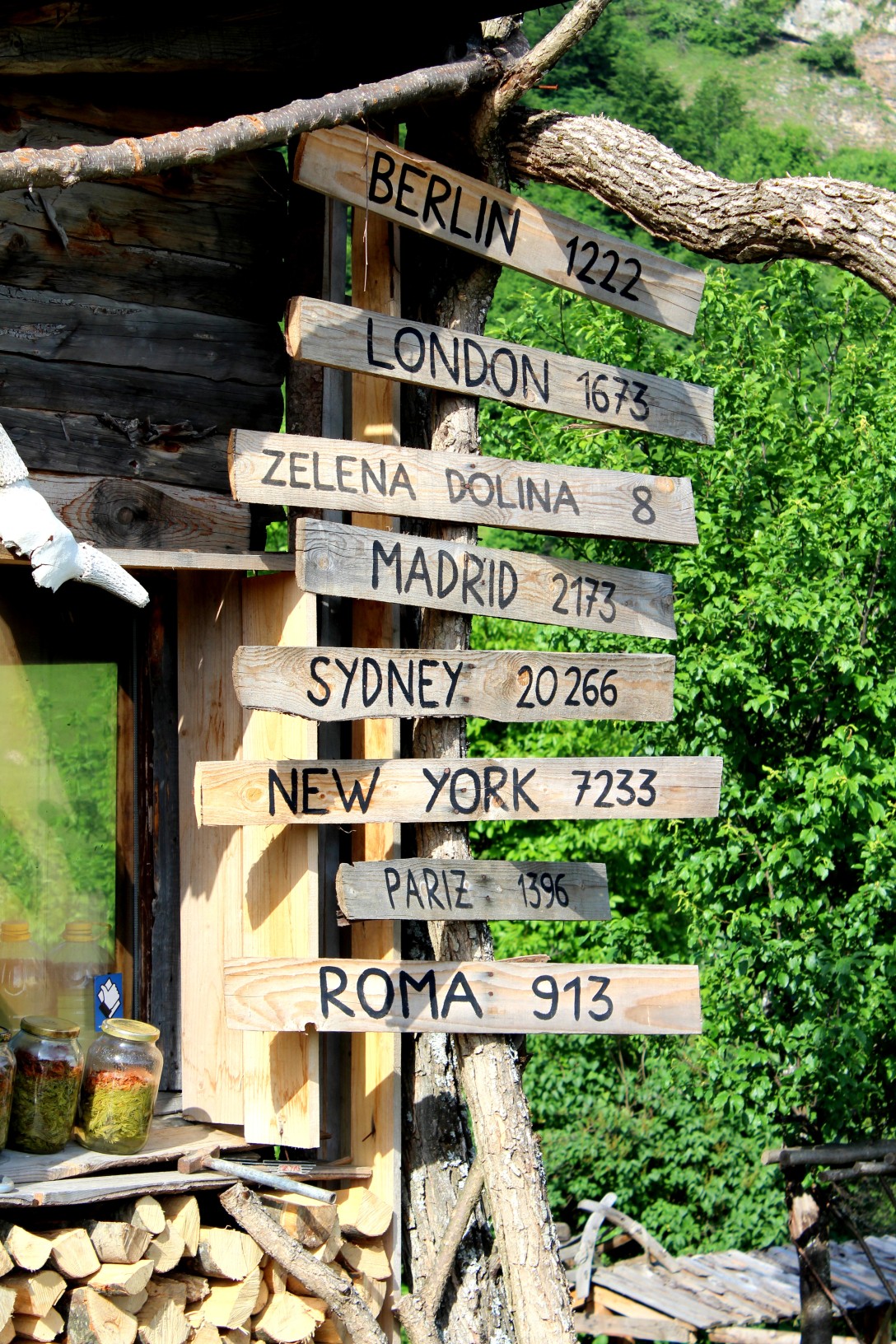 On the way down, I saw this rock, which looks like a face to me but didn’t quite look like that to everyone else, so the verdict is still out. 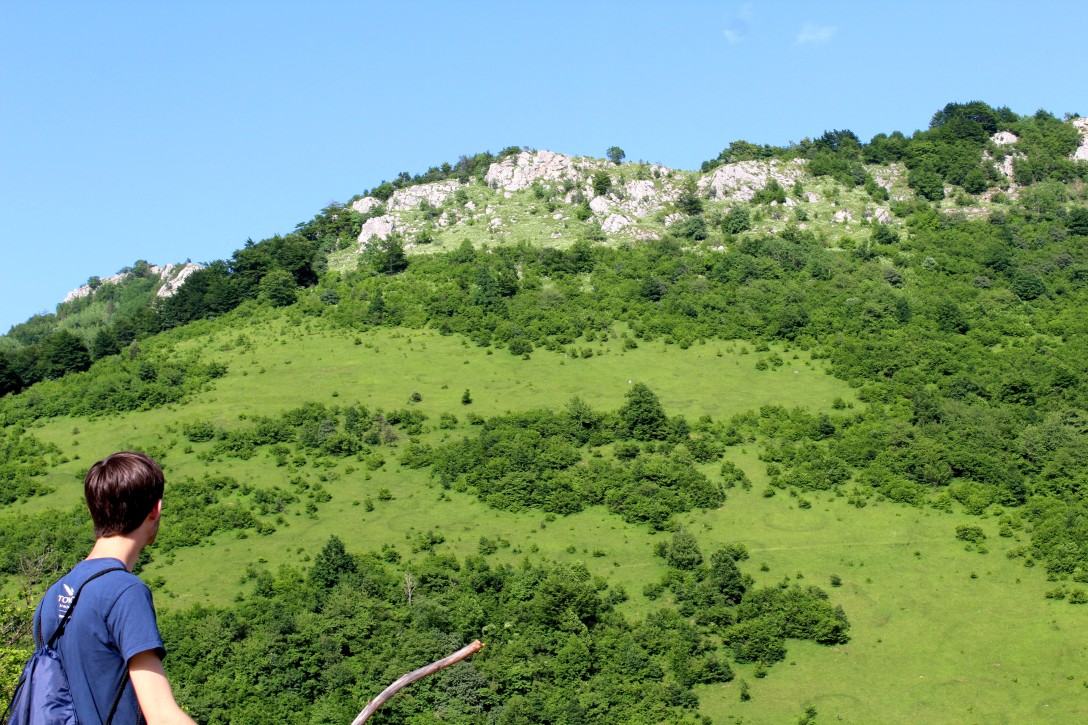 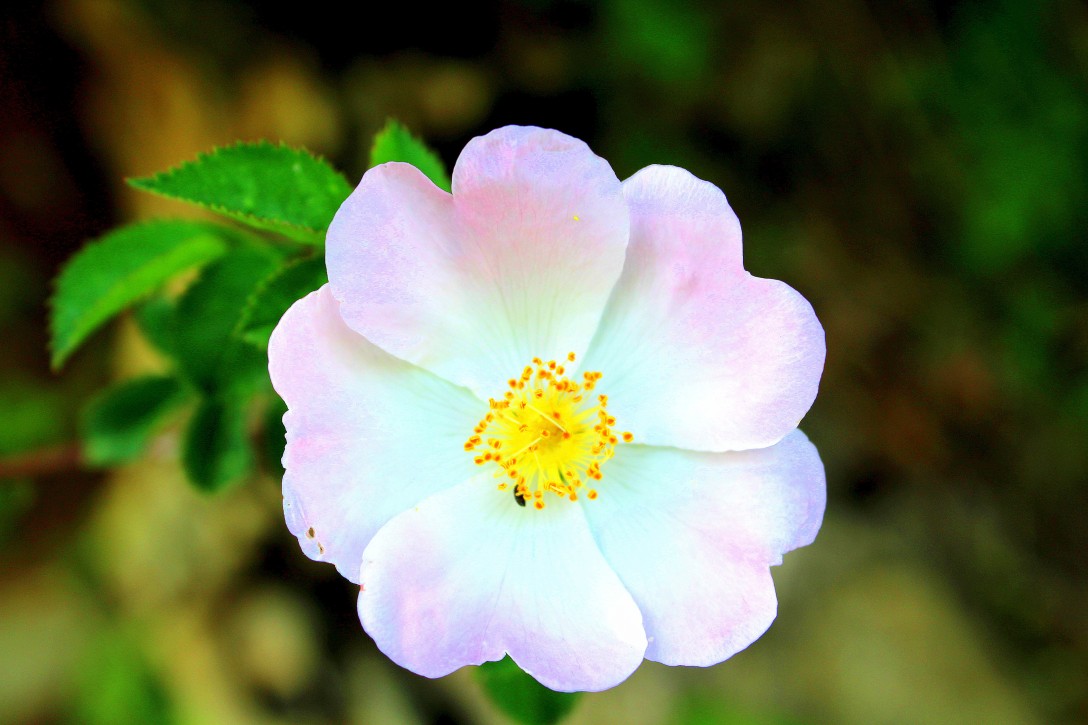 We trekked into a few goats in the road, about five or six miles down: 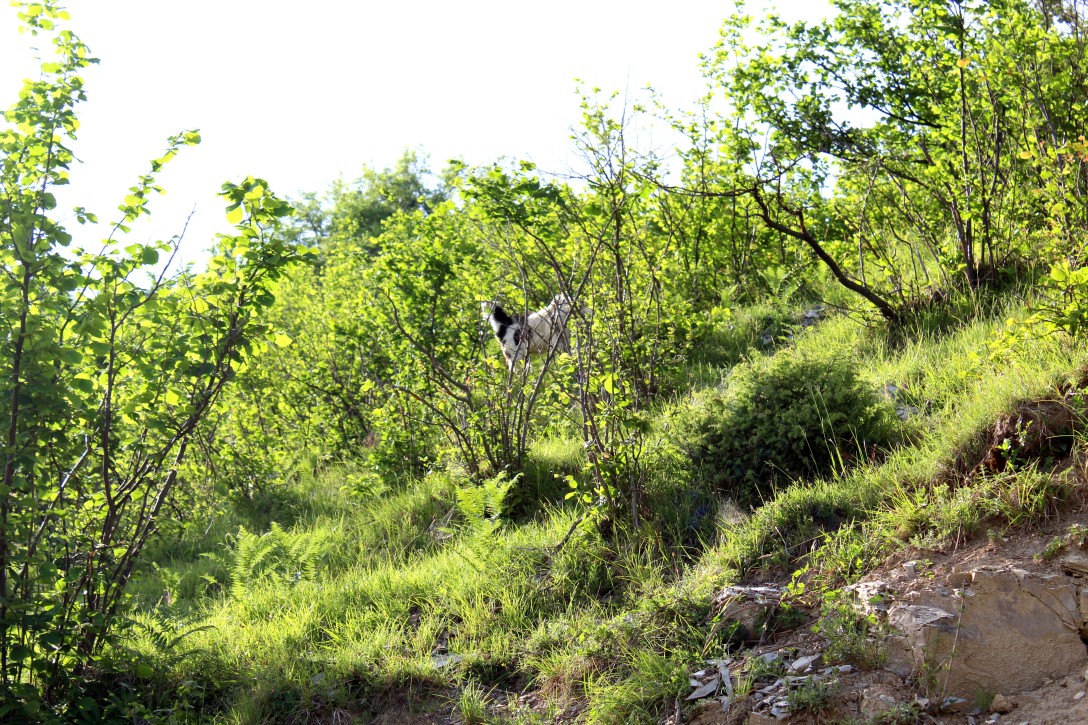 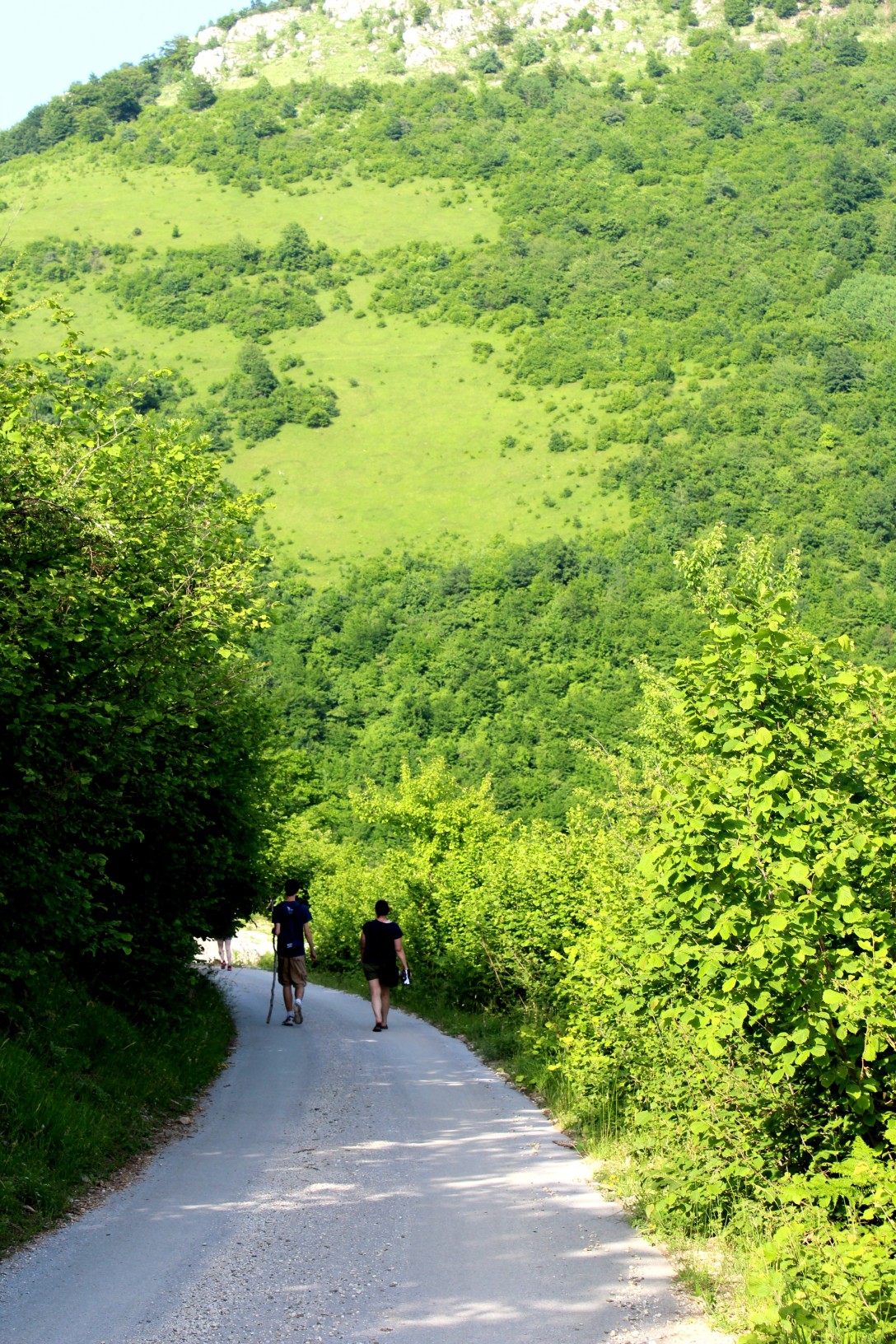 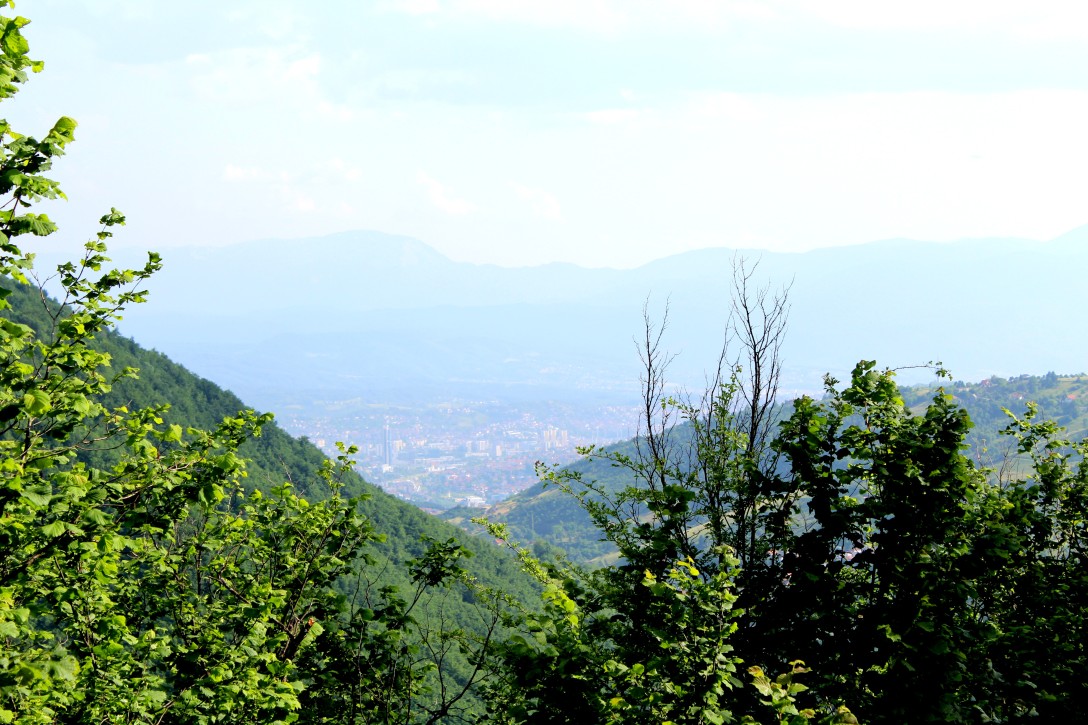 We also found this charm of a house:

Before meeting this cat as thunder began to rumble, who kindly informed us that a small convenience store around the corner could call a taxi for us.