Between my two months of classes, I had about 10 days off to do with what I wanted. Me and Kris had decided to go to Venice near the end of my break but that still left me with about a week of time before that, so, I hopped on a plane and spent a week in Barcelona, Spain!

If you know anything about me you know I like to dabble in languages. I’m pretty good at Japanese, took French for awhile, Russian for about a year, and German obviously, but I am probably the only American in the United States that speaks zero Spanish. Literally Hola, Gracias, and counting to ten is the extent of my vocabulary. On top of that, Barcelona’s main language is Catalan, which is basically a small deviation from Spanish, so even my numbers were incorrect. Luckily, Barcelona is a hotspot for German tourists so more times than not if I needed directions I could ask someone who was zipping by me (Germans walk on average at a pace most would consider jogging, as they don’t have the time for your meandering).

Once I arrived, I dropped my things off at my airbnb location, and immediately B-lined it for the beach. Hamburg’s weather isn’t always what you might call “tropical” so I was in desperate need for some high quality vitamin D.

The walk was about 2.5 km so I got to also see a little bit of the part of Barcelona I was staying in on my way there – 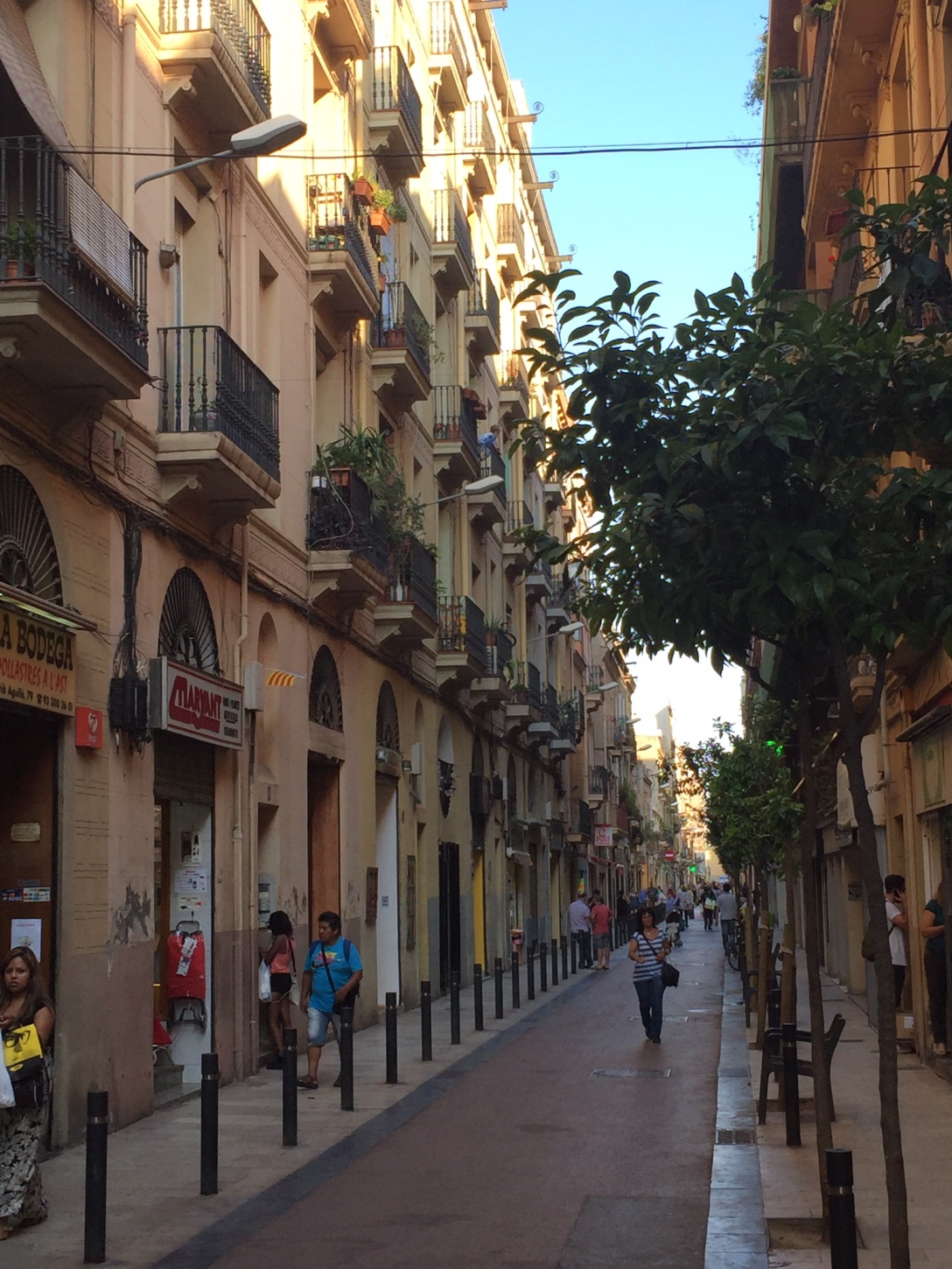 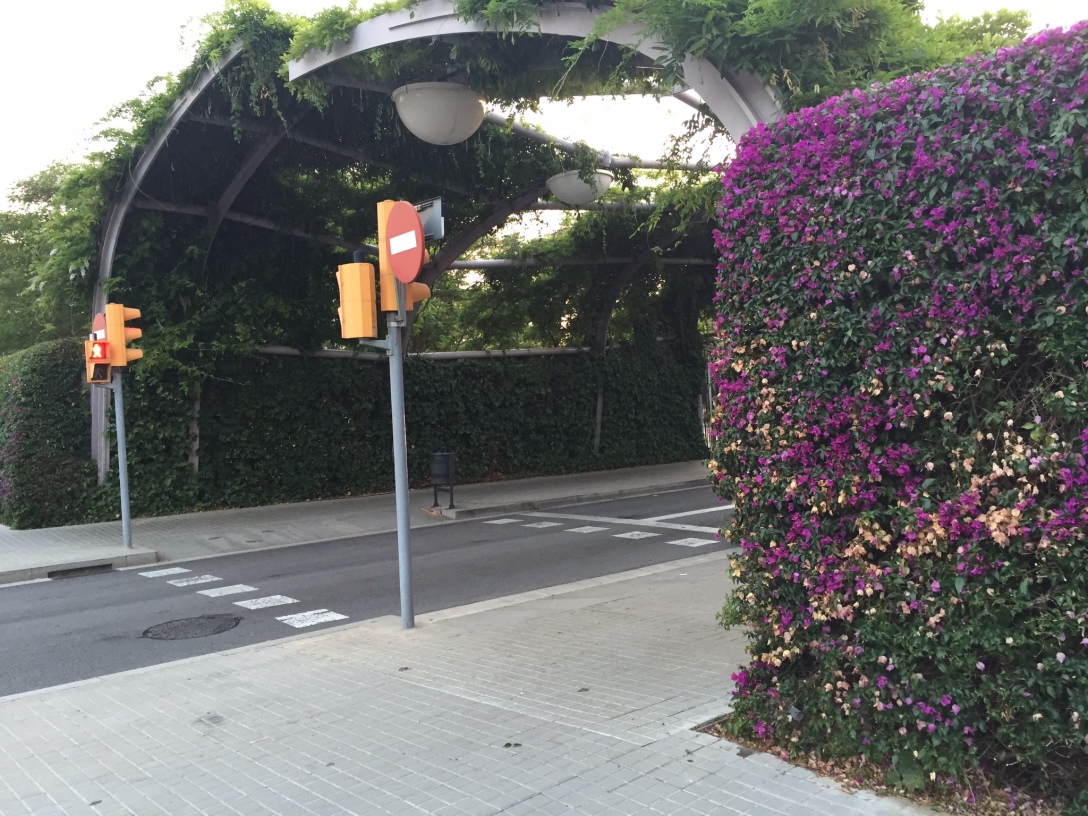 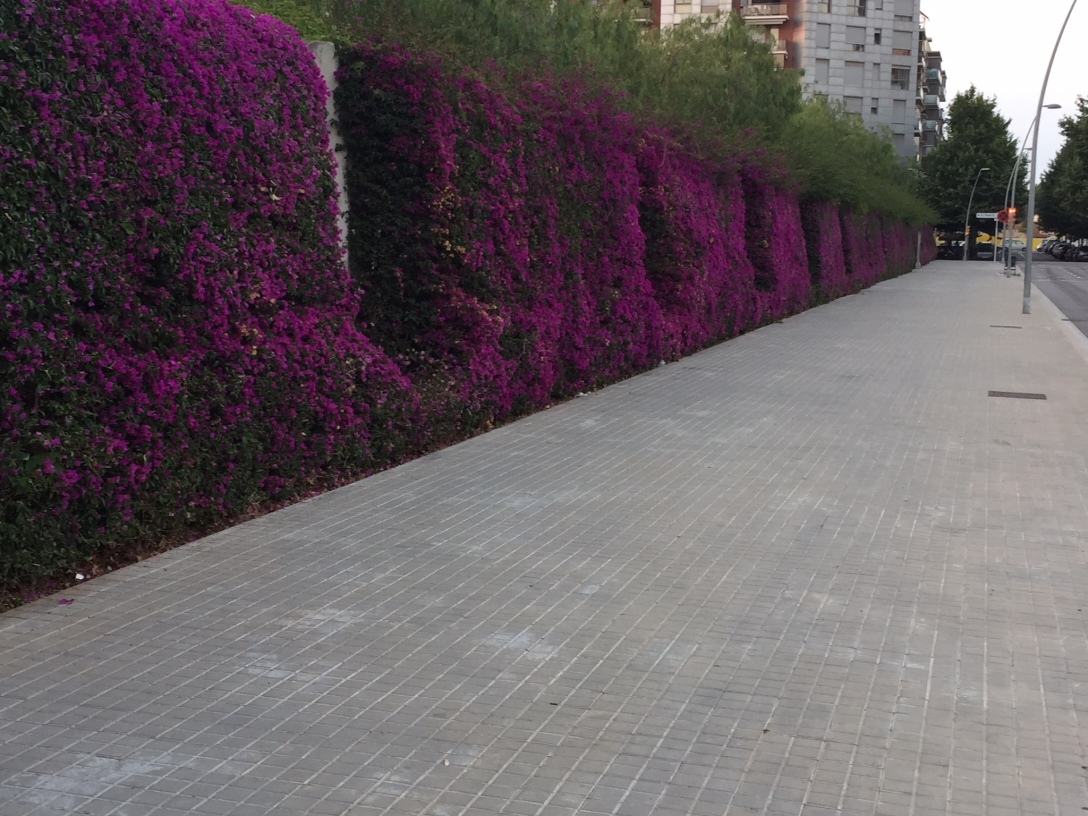 I finally made it to the beach and spent the rest of the evening watching the sunset and reading on the sand.

The next day, I woke up early to head over to the Sagrada Familia; a huge Catholic basilica that was still in the process of being built.

Sorry for the barrage of pictures here, but it was just so beautiful- 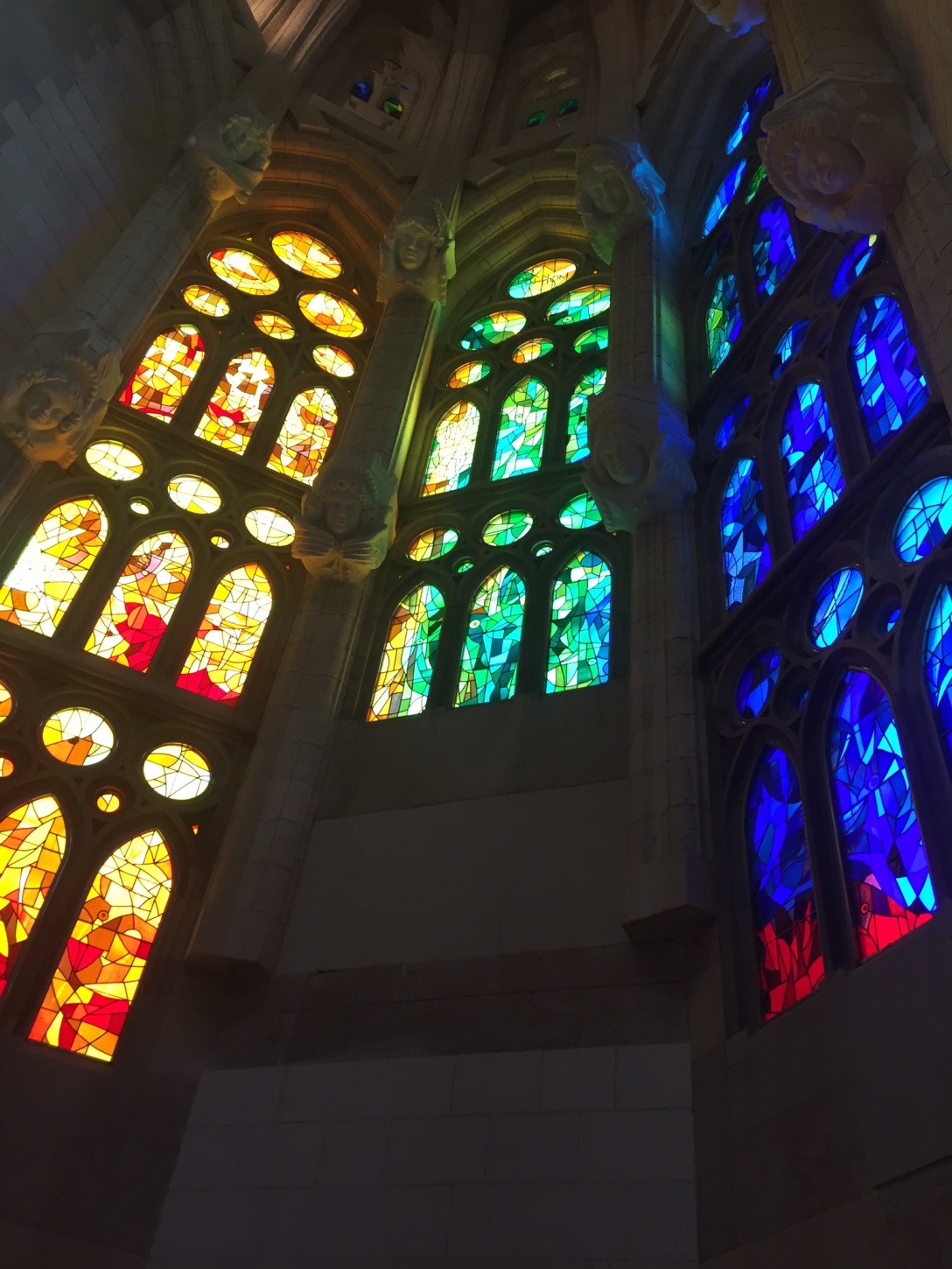 There was an abundance of tourists here, but somehow the inside of the Sagrada still had a feeling of tranquility, so for about an hour I just sat in the pews and people watched. 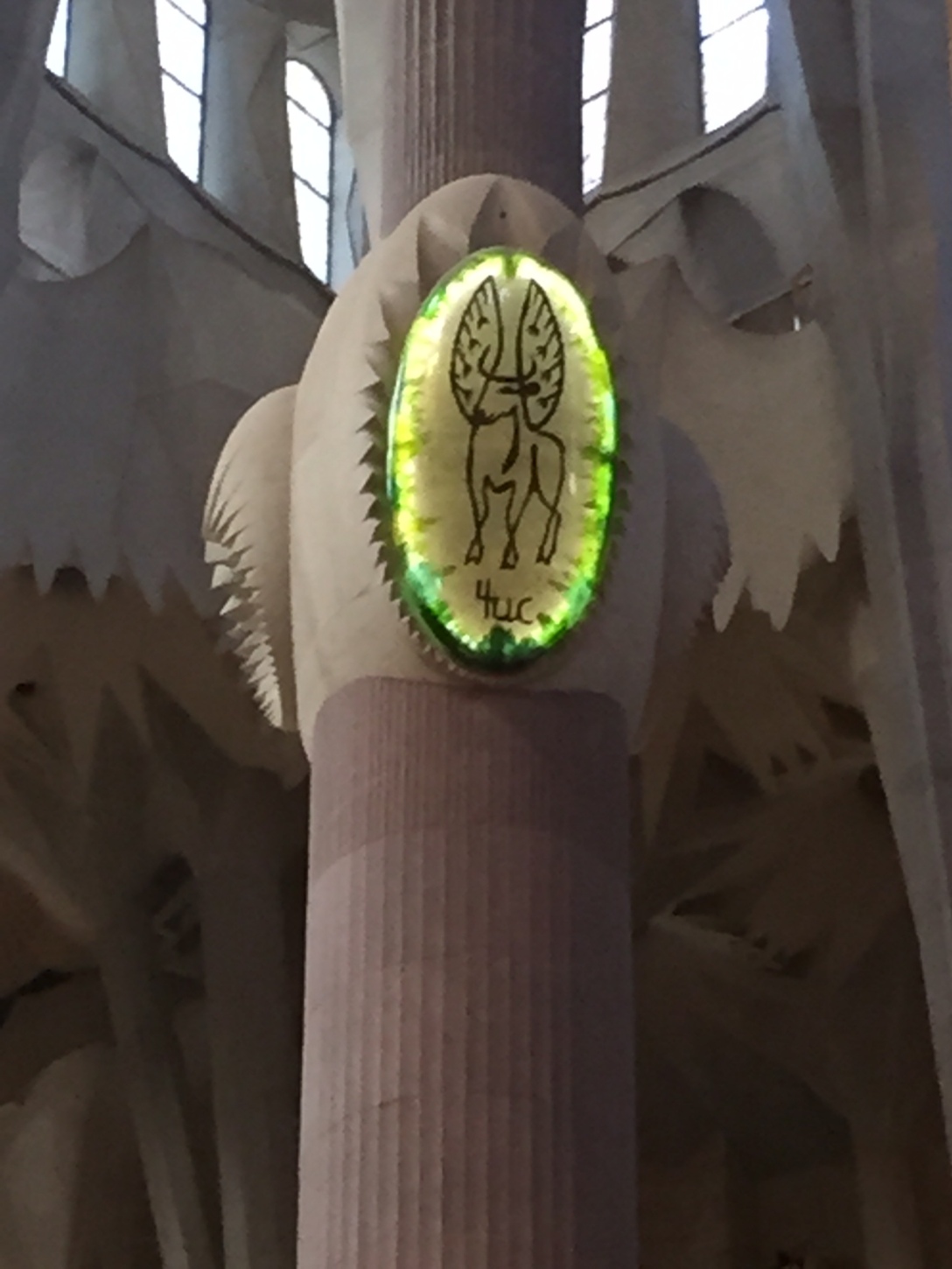 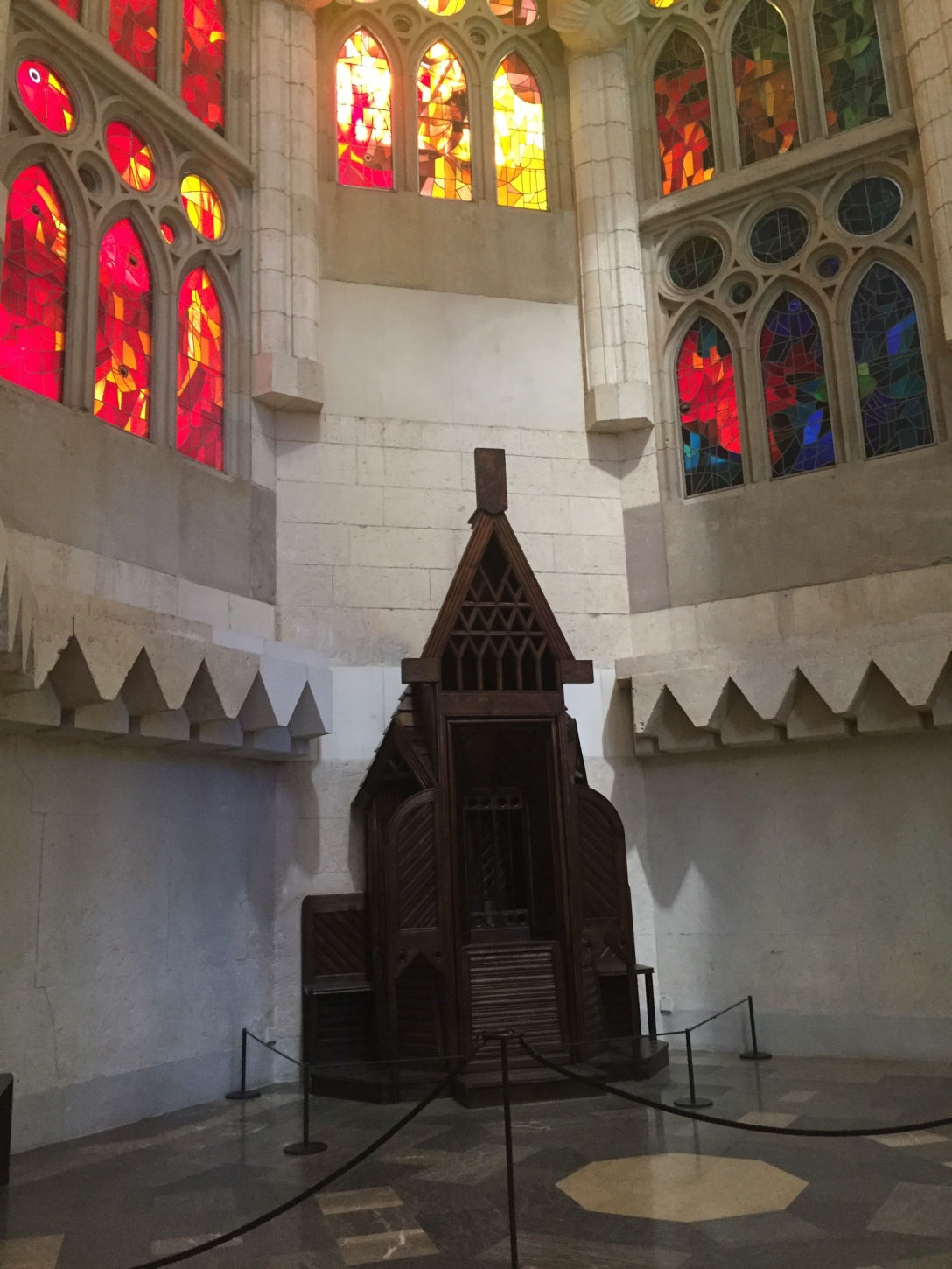 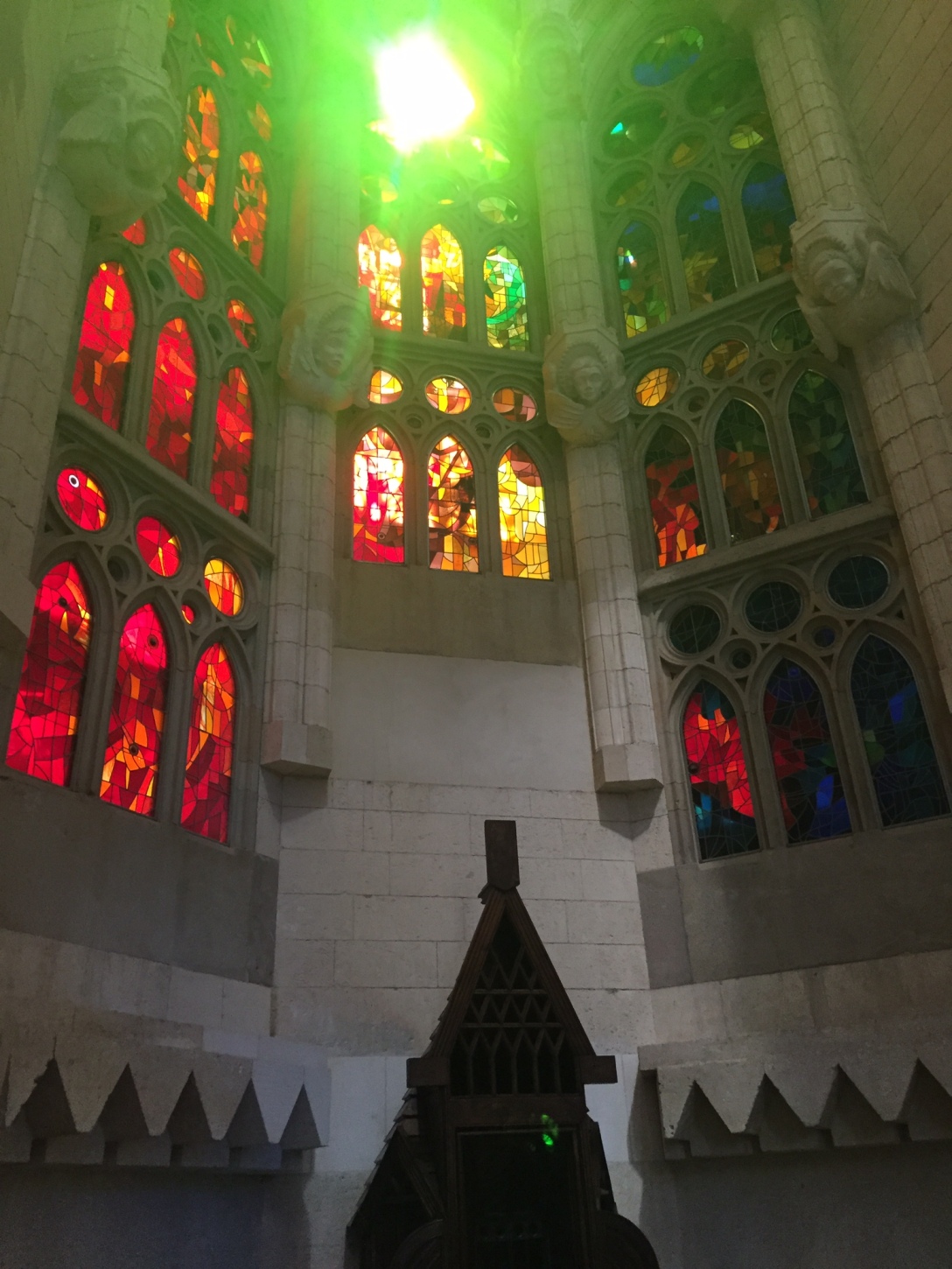 In case you haven’t noticed yet, the stained glass in this place was immaculate. 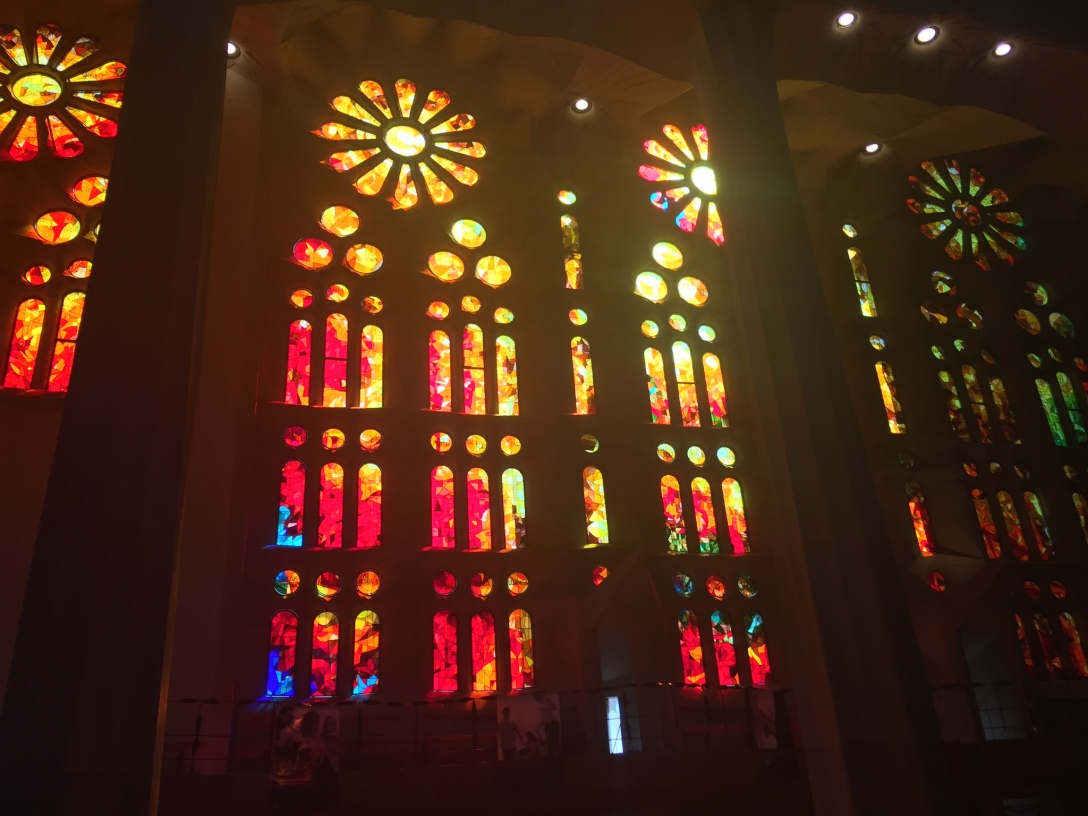 Even the doors to get in were decorated beautifully. 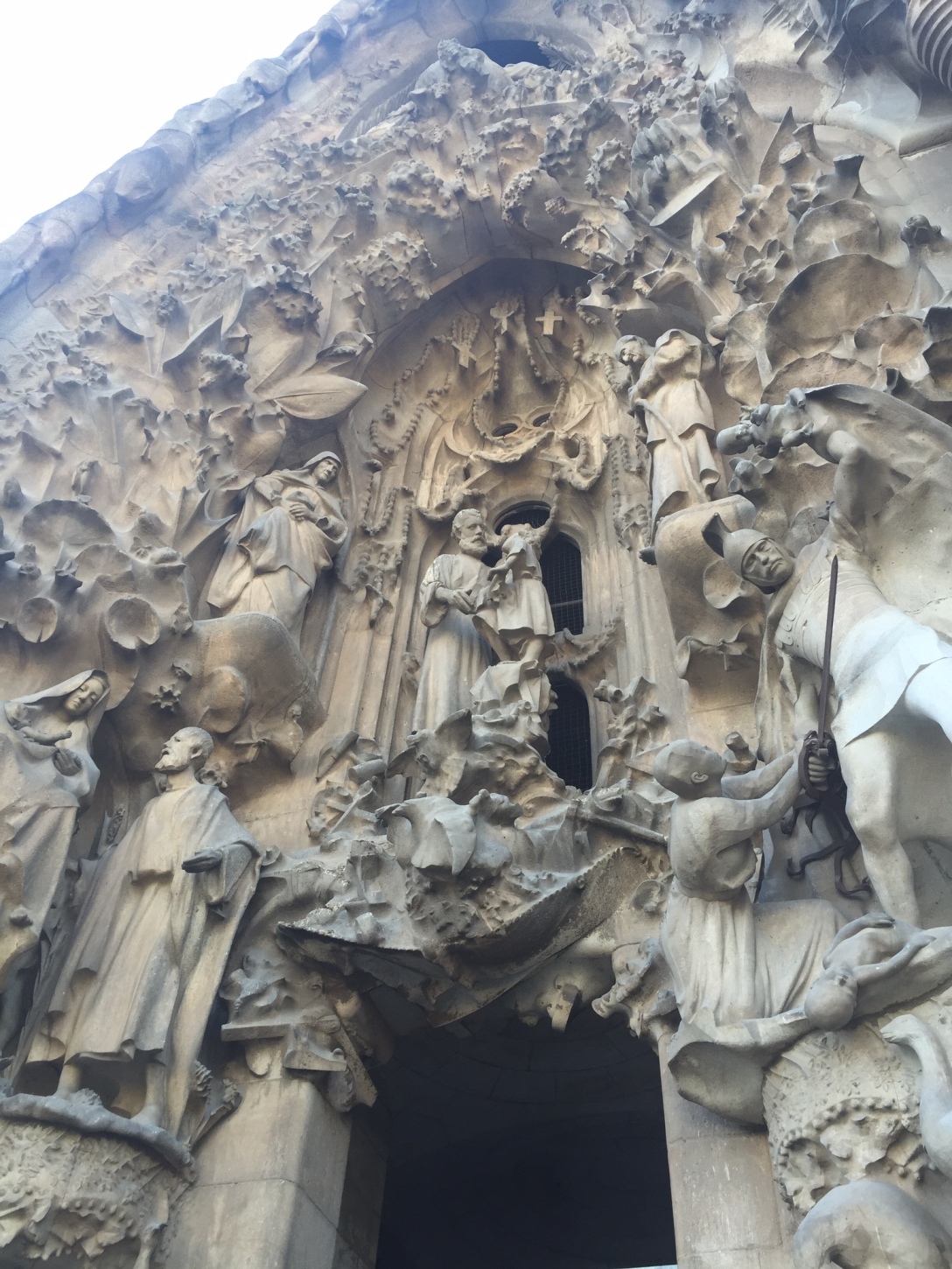 After spending most of the day there, I went back to end my day with some more vitamin D and literature before calling it a night. 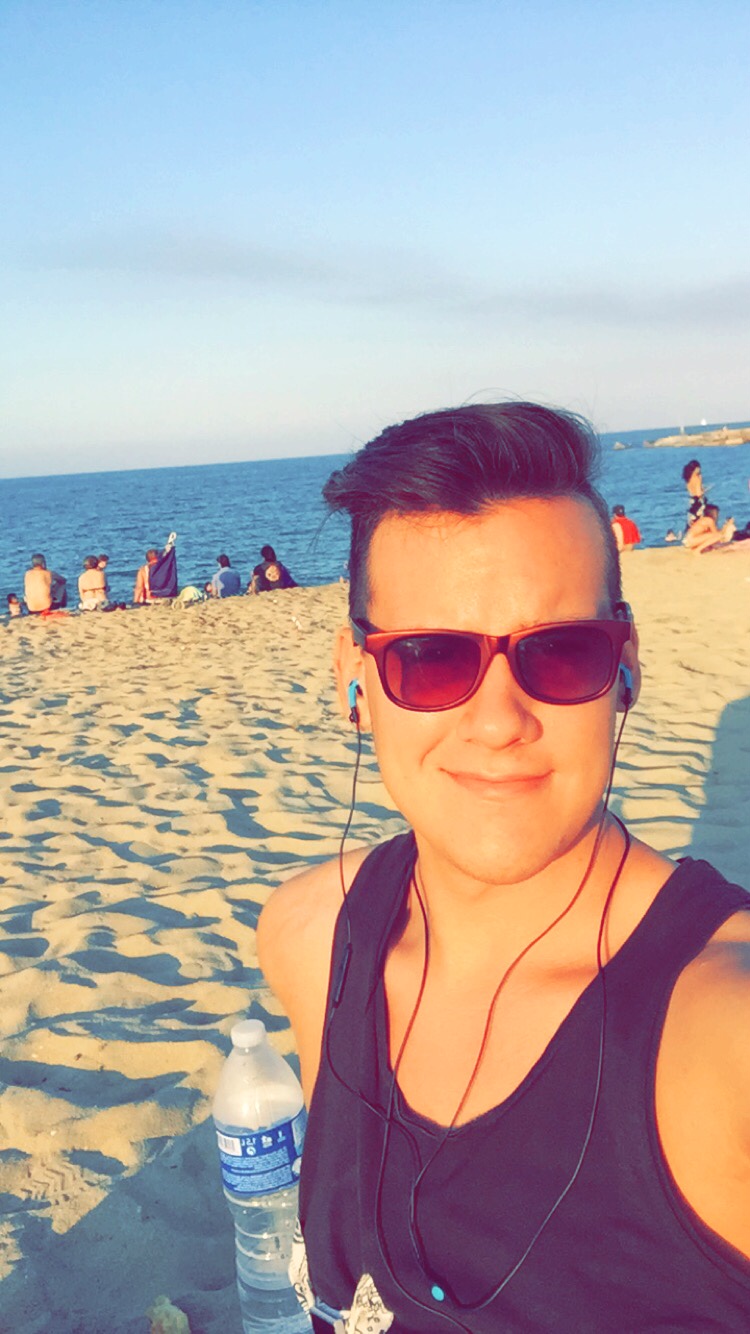 The next day I would tackle the “La Rambla”, the long strip of Barcelona most well known for its abundance of “Casas” and shopping!